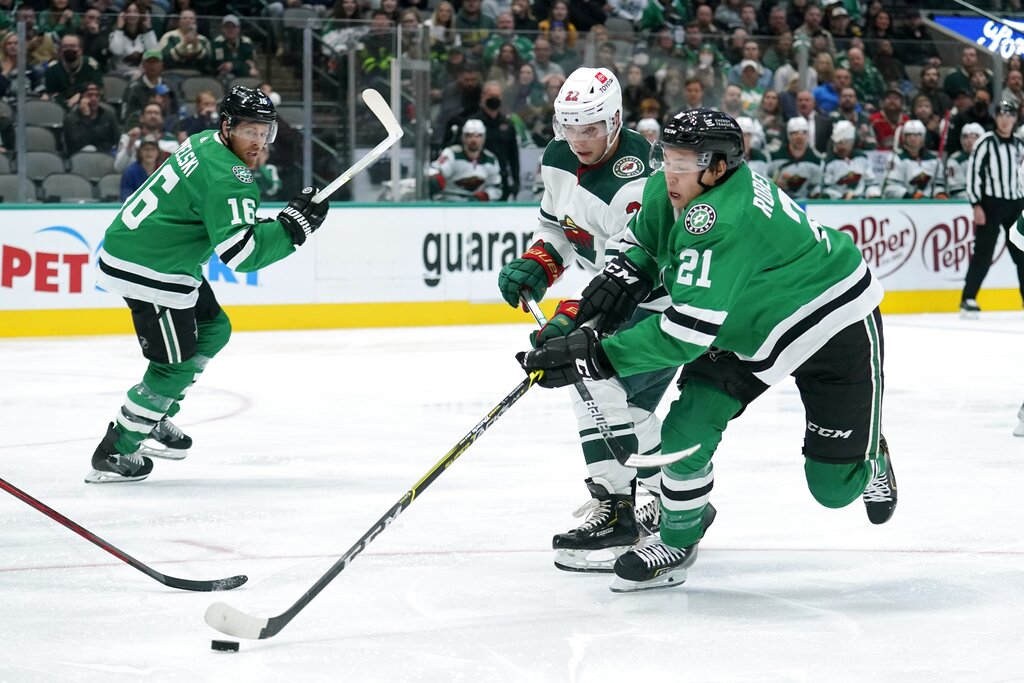 The Dallas Stars (44-30-5) host the Arizona Coyotes (22-50-7) on Wednesday, April 27, with both teams coming off a victory in their last game. The Coyotes are big underdogs on the road, at +366, and the Stars are -496. Find more below on the Stars vs. Coyotes betting line, injury report, head-to-head stats, best bets and more.

Computer Predictions for Stars vs. Coyotes

Betting Tips for Stars vs. Coyotes

We have the Stars as the best bet on the moneyline in this contest, and our pick against the spread is the Stars (-1.5). Our computer model has the scoring going over the total of 6 goals when it’s sorted out on the ice.