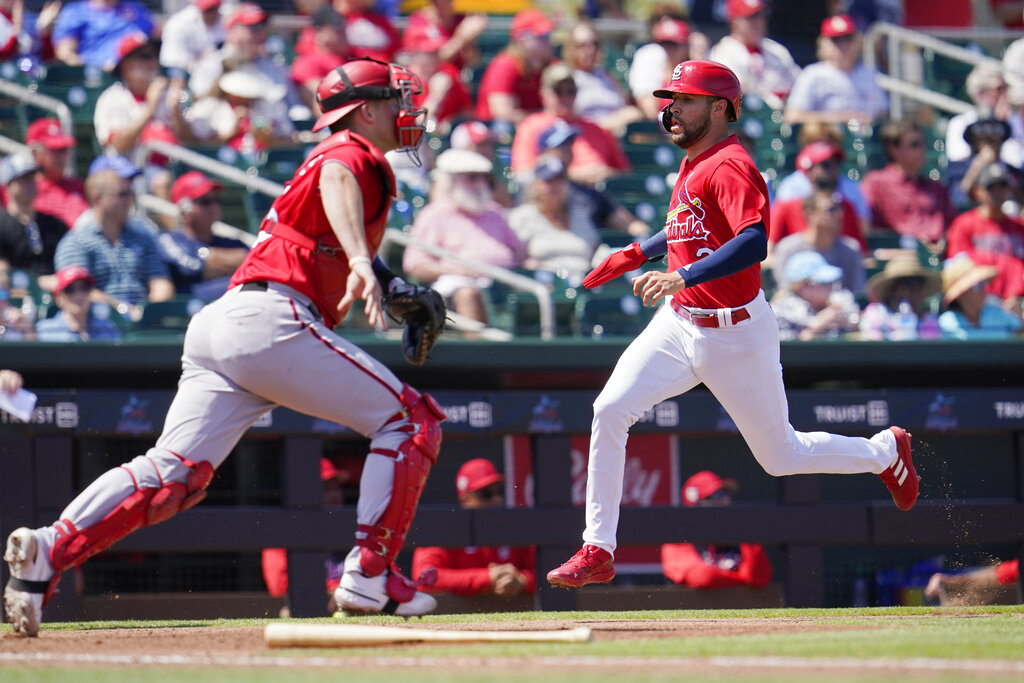 The St. Louis Cardinals look to start their season with a win as home favorites (-205) in a season-opening matchup with the Pittsburgh Pirates. First pitch is on Thursday at 4:15 PM ET, live from Busch Stadium. Adam Wainwright gets the starting nod for St. Louis while JT Brubaker is Pittsburgh’s starter for the contest.

Our best bet is the Pirates on the moneyline at +173 after looking at all of the key trends and statistics for this matchup. Our computer predicts the total score will over the total of 8 runs.