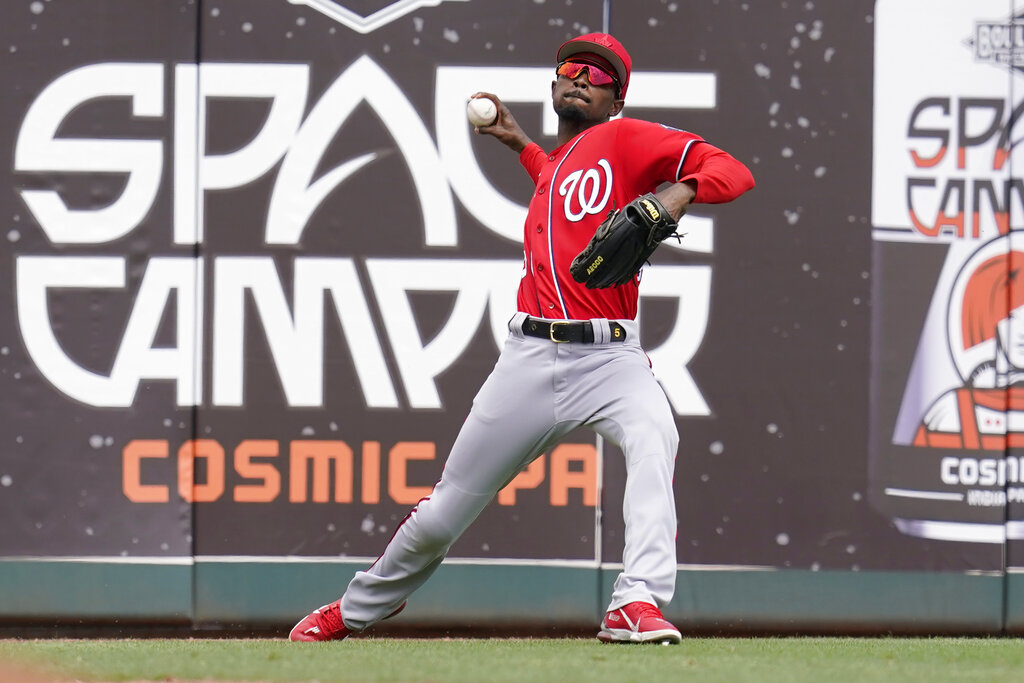 Led by Nolan Arenado (two-game homer streak), the St. Louis Cardinals (5-3) are favorites versus the Miami Marlins (4-4) Tuesday at 6:40 PM ET. Oddsmakers have named the Cardinals as -155 favorites for the game. Jordan Hicks starts for St. Louis while Jesus Luzardo is Miami’s starter for the contest.

Computer Predictions for Cardinals vs. Marlins

Betting Tips for Cardinals vs. Marlins

After taking a look at all of the key trends and statistics for this matchup, our best bet is the Marlins on the moneyline at +135. Our computer prediction sees the scoring going over the total of 7.5 runs.