Houston Texans head coach Bill O’Brien made a bold move Monday afternoon that he had to be little anxious about heading into Saturday night’s game against the Cincinnati Bengals. Would benching Brock Osweiler for a guy with very little practical experience—Tom Savage—pay off?

After the first-half, it certainly didn’t look like it. Savage looked like he had been possessed by the spirit of Brock Osweiler, completing just two of seven passes for 13 yards and getting sacked three times. The Texans offense was anemic and gained all of 38 yards in the half. 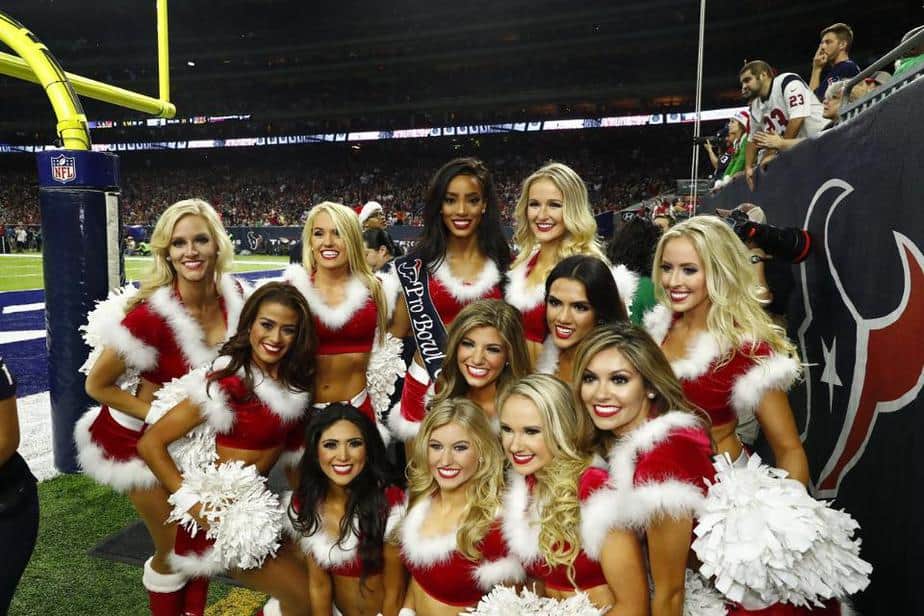 It was rather ugly, to say the least.

With the division title and a return trip to the playoffs on the line, fans certainly hoped they would see a better effort from their team. But the offense wasn’t getting it done—again.

“The first half I was just missing some people,” Savage said. “Missing some reads here and there and that’s unacceptable….”

As disappointing as it was, Houston fans have grown accustomed to the offense being inept. But as bad as it was, there was still a small sliver of hope. Until the second half begins, fans had no idea if Savage could make the necessary adjustments and bounce back.

After the game, Savage talked about how he was able to do just that:

”It was just taking a deep breath and realizing what we have on defense, what they’re doing for us,” Savage said. ”All week it’s just protect the ball and find a way to win, and that’s what we did. The guys really rallied around me and made some huge plays for me.”

Houston started the second half with the ball, and it quickly became clear the adjustments were going to make a difference. Savage guided the offense into the red zone on Houston’s first two drives to give the Texans a 6-3 lead. 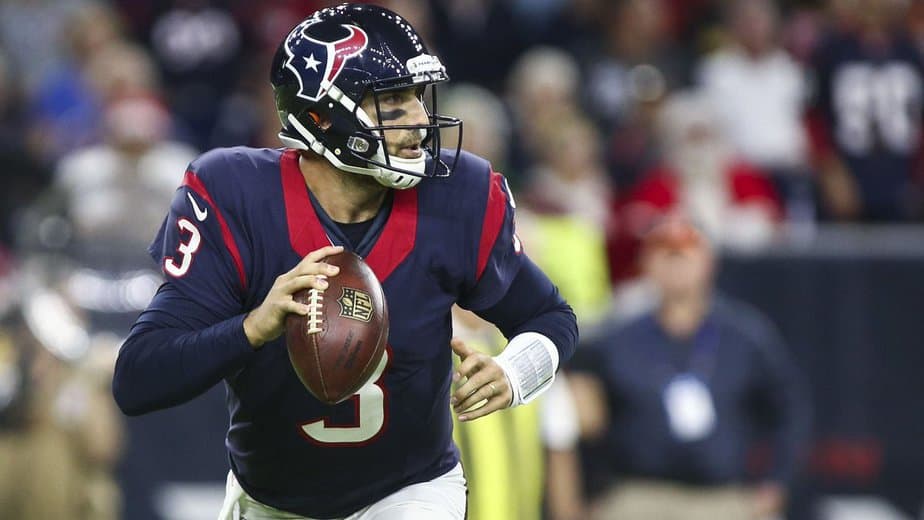 Small? Absolutely—but with each team’s defense playing shutting the other’s offense down for much of the game, it could very well be enough to win the game.

That is unless Andy Dalton hooks up with Brandon LaFell on a third and five play a few minutes later for an 86-yard touchdown.

If Tom Savage ever wanted to endear himself to the fans and take hold of the job, he needed to get the team in the end zone. He needed to retake the lead—and he did. All it took was a nice reception by Will Fuller, a nice gain off a scramble by Savage, and a good catch and run by DeAndre Hopkins to set Alfred Blue up for a 24-yard touchdown run.

However, the Bengals blocked the extra point attempt, so the lead was only two points, 12-10. The drive didn’t take too much time off the clock, so the Bengals had more than enough to get in position for a field goal to win. That is unless the Texans defense had something to say about it.

They did, forced a three and out, and the Texans got the ball back with seven minutes to play. One time-consuming drive was all it would take to end the game and give the Texans the division title. Savage was able to bleed some time off the clock, but the offense was forced to punt with 3:56 on the clock—plenty of time to get into field goal position.

Houston’s defense was able to slow down the Bengals and eventually stop them, but not before Andy Dalton got his kicker—Randy Bullock, a former Texans kicker—in position for a 43-yard field goal attempt to win the game. But the kick was wide right. 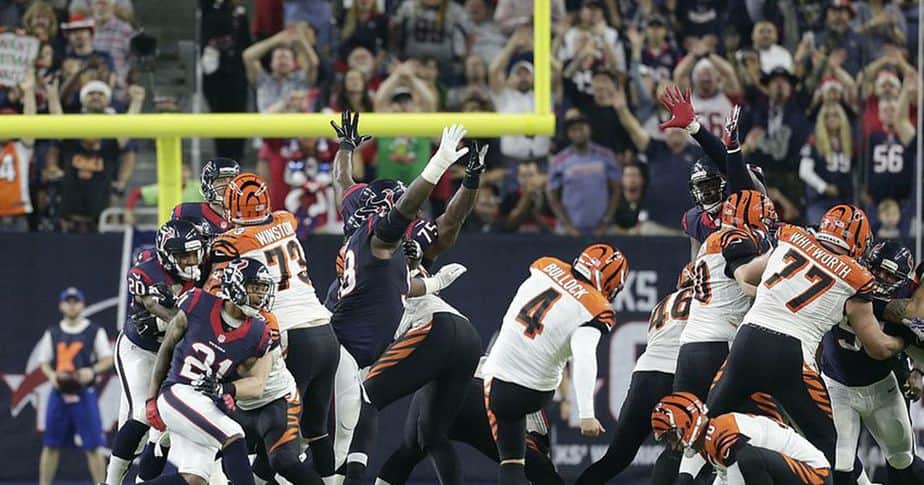 Final score—Houston Texans 12 and the Cincinnati Bengals 10. It wasn’t pretty, but it counts all the same.

“Adversity or how you overcome it really tells about the type of team that we have,” Hopkins said. “To start the way we started going on a losing streak like we did, that goes to show how tough this team is and the young guys bought in.”

With the win–since Indianapolis and Tennessee lost earlier in the day—the Texans became AFC South champions. It won’t be surprising if some of the defensive stars get to take next week off when the Texans close the season against a Titans team that lost its starting quarterback.