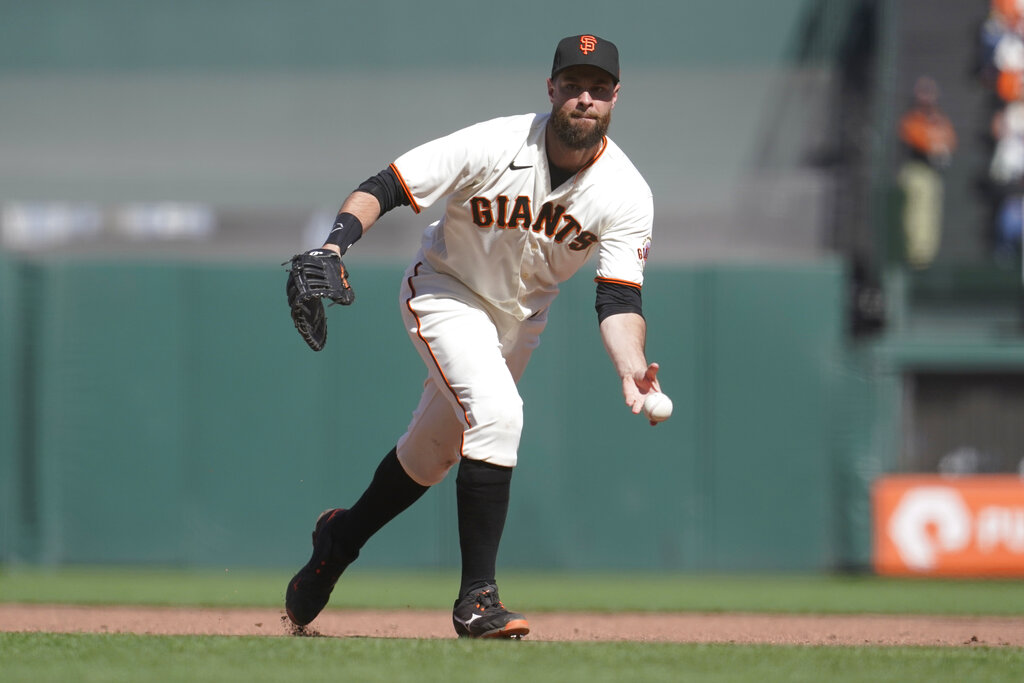 The Cleveland Guardians (4-3) will look to Jose Ramirez, with homers in two straight games, to pull off an upset win over the San Francisco Giants (5-2) Saturday at Progressive Field. The Giants are -116 moneyline favorites for the game, which starts at 6:10 PM ET. San Francisco’s Anthony DeSclafani and Cleveland’s Cal Quantrill have been named the starters for this contest.

We have the Guardians on the moneyline at -104 on the moneyline as our best bet in this contest after taking a look at all of the key stats and trends for this matchup. Our computer picks see the scoring going over the total of 8 runs.