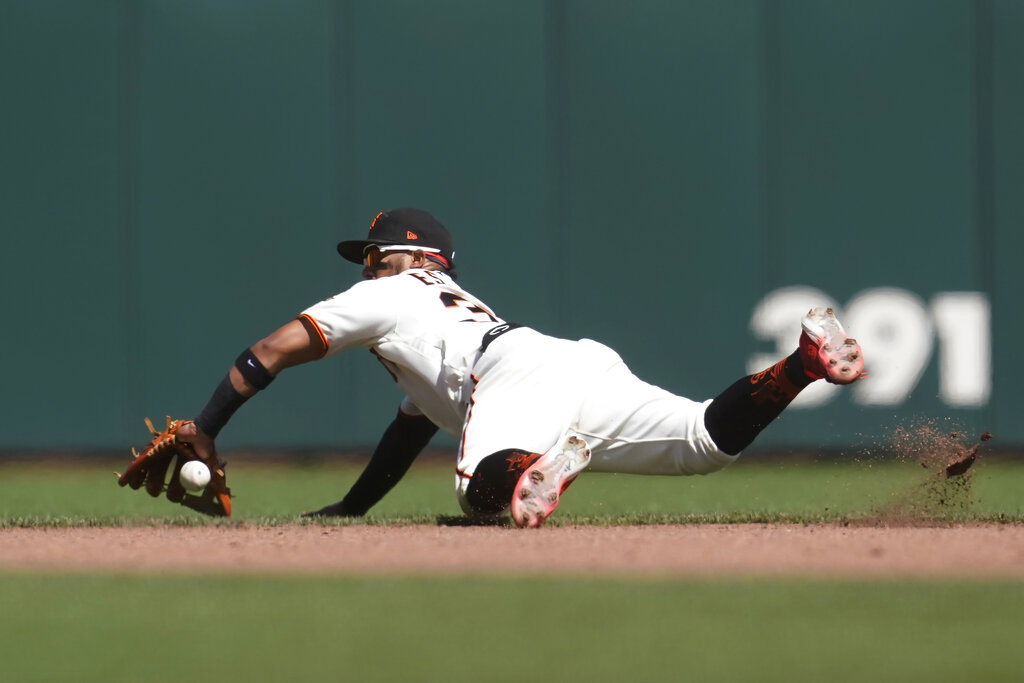 The Cleveland Guardians (4-2) and Myles Straw, coming off a four-hit game, are underdogs (+145) on the moneyline and will look to upset the San Francisco Giants (4-2) on Friday at 7:10 PM ET. Carlos Rodon will get the ball for San Francisco while Cleveland counter with Zach Plesac.

We have the Guardians on the moneyline at +145 on the moneyline as our best bet in this contest after taking a look at all of the key trends and stats for this matchup. Our computer prediction sees the scoring going over the total of 8.5 runs.