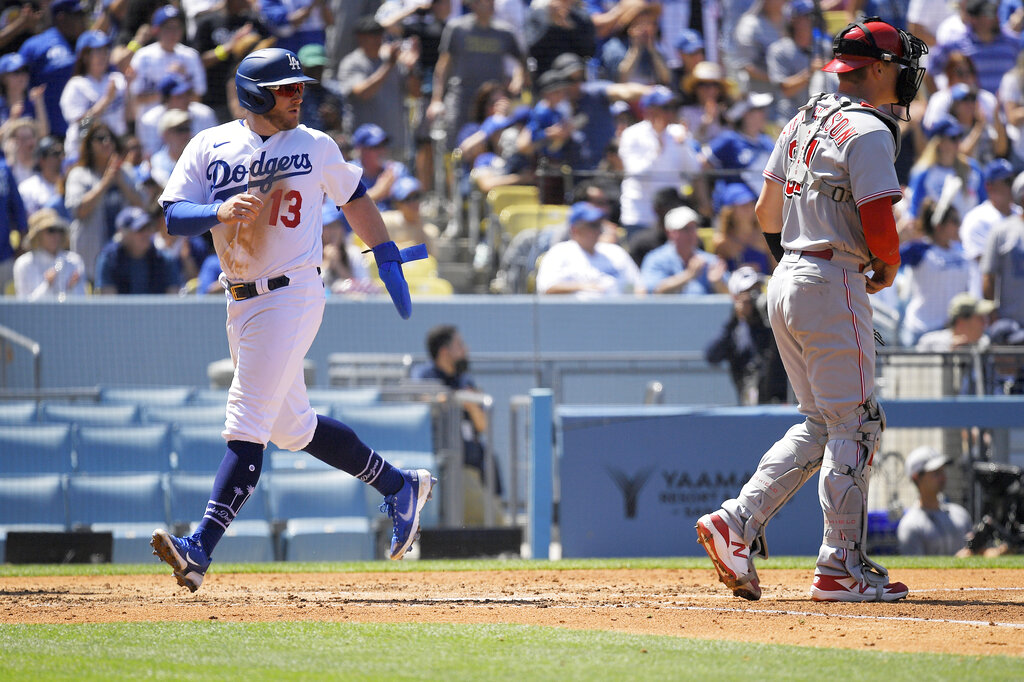 The San Diego Padres (8-5) will look to complete a series sweep as they take a 2-0 lead into their final matchup against the Cincinnati Reds (2-10) at 4:10 PM ET Wednesday from PETCO Park. The Padres are favored (-194) by oddsmakers. San Diego’s MacKenzie Gore and Cincinnati’s Vladimir Gutierrez have been named the starters for this contest.

Our best bet is the Reds on the moneyline at +166 after taking a look at all of the key stats and trends for this matchup. Our computer projects the scoring will over the total of 8.5 runs.