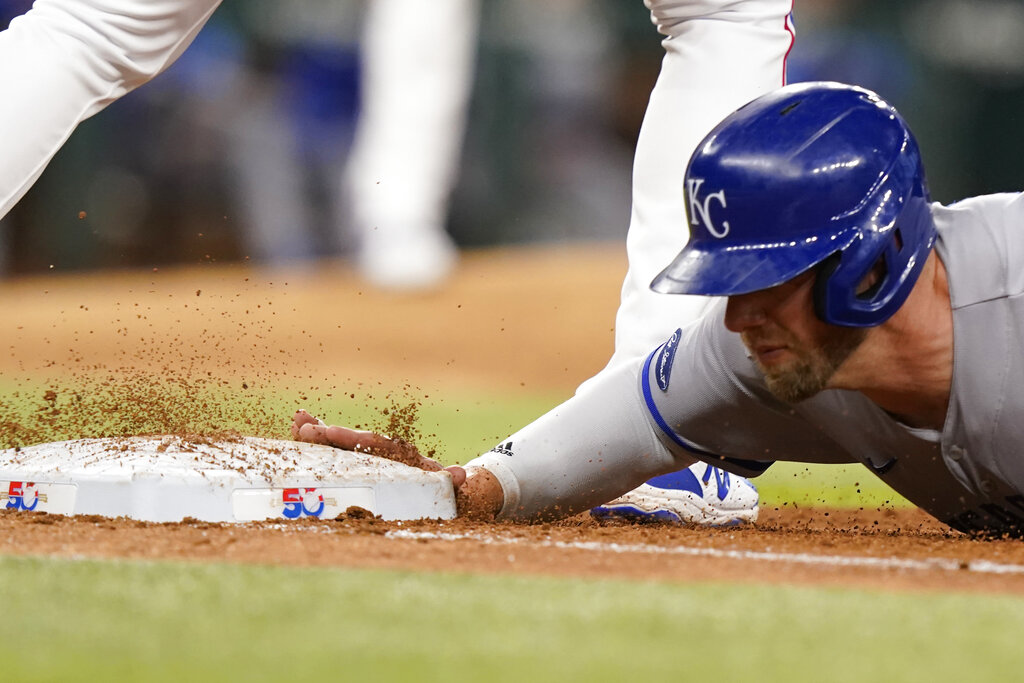 Following a five-hit effort last time out, Hunter Dozier leads the Kansas City Royals (11-19) into action as +139 underdogs against the Colorado Rockies (16-16). First pitch from Coors Field at 8:10 PM ET on Saturday. German Marquez takes the mound for Colorado while Carlos Hernandez is Kansas City’s starter for the contest.

Our best bet is the Royals on the moneyline at +139 after looking at all of the key trends and statistics for this matchup. Our computer predicts the scoring will over the total of 10.5 runs.