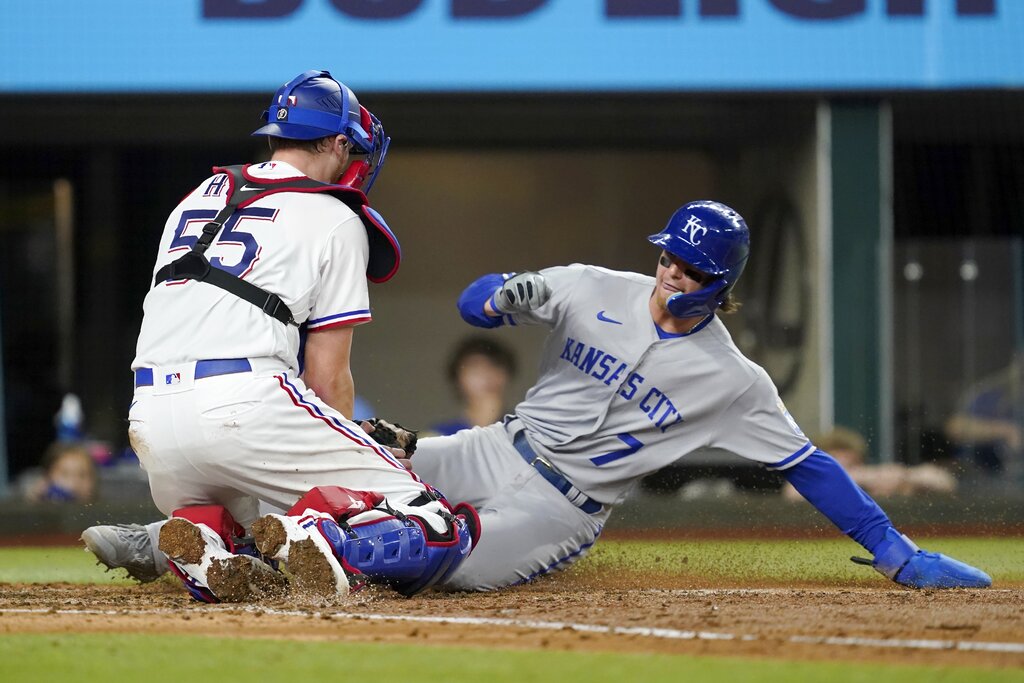 The Colorado Rockies (16-15) stumble into Friday’s matchup with the Kansas City Royals (10-19) looking to break a four-game losing streak. The contest starts at 8:40 PM ET with the Rockies listed as -140 favorites to right the ship. Colorado’s Kyle Freeland and Kansas City’s Zack Greinke have been named the starters for this contest.

Our best bet is the Royals on the moneyline at +119 after looking at all of the key stats and trends for this matchup. Our computer predicts the scoring will over the total of 10.5 runs.