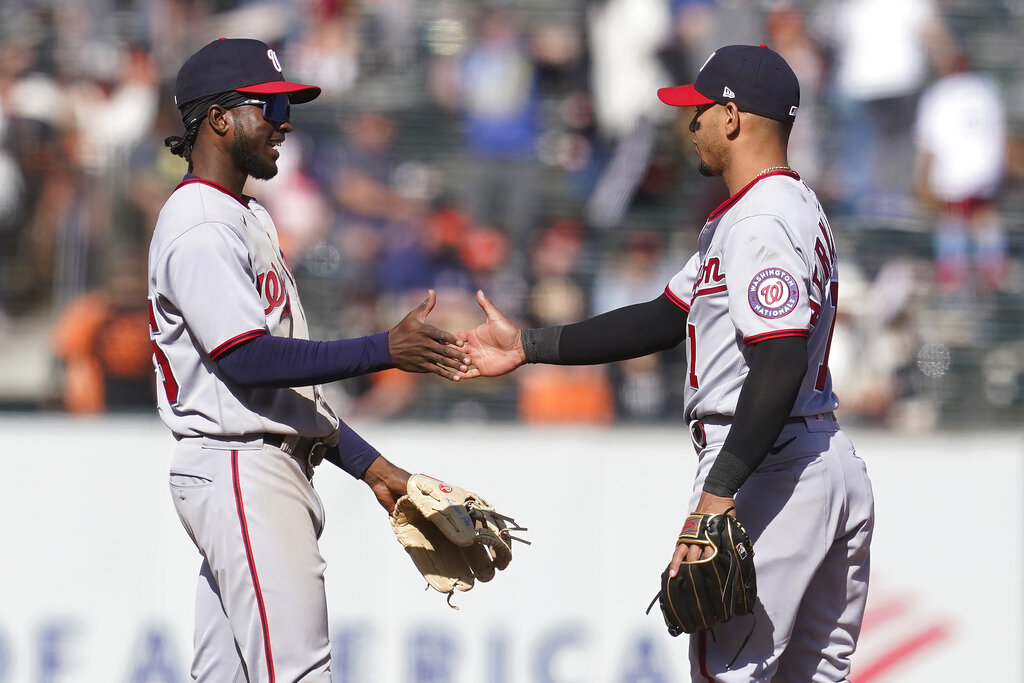 Randal Grichuk, batting .354 this season, leads the Colorado Rockies (13-9) into a matchup with one of the league’s other top hitters, Josh Bell (.351 AVG) and the Washington Nationals (8-16). Grichuk and the Rockies are -155 favorites on the moneyline for the matchup at Coors Field, beginning at 8:40 PM ET. Colorado’s German Marquez gets the start, and he’ll go against Washington’s Erick Fedde.

Computer Predictions for Rockies vs. Nationals

Betting Tips for Rockies vs. Nationals

We have the Nationals on the moneyline at +135 on the moneyline as our best bet in this contest after looking at all of the key statistics and trends for this matchup. Our computer picks see the scoring going over the total of 10.5 runs.