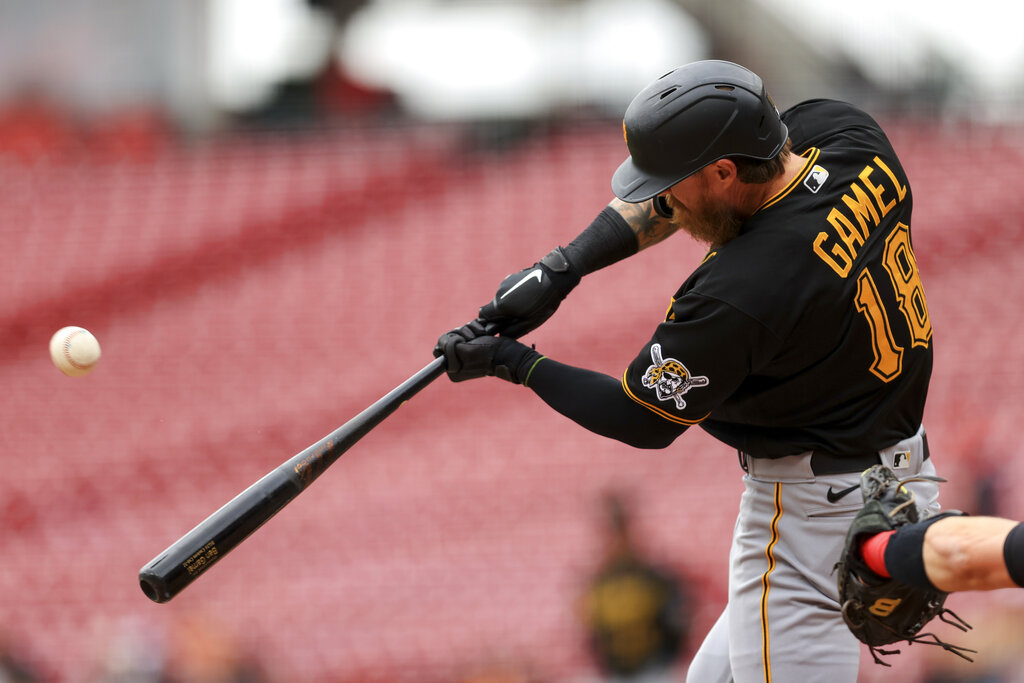 Following a two-homer game last time out, Mike Moustakas leads the Cincinnati Reds (9-24) into action as -119 favorites against the Pittsburgh Pirates (13-19). First pitch from PNC Park at 6:35 PM ET on Saturday. Luis Castillo will get the ball for Cincinnati while Pittsburgh counter with Zach Thompson.

After analyzing all of the key stats and trends for this matchup, our best bet is the Pirates on the moneyline at +100. Our computer prediction sees the scoring going over the total of 8 runs.