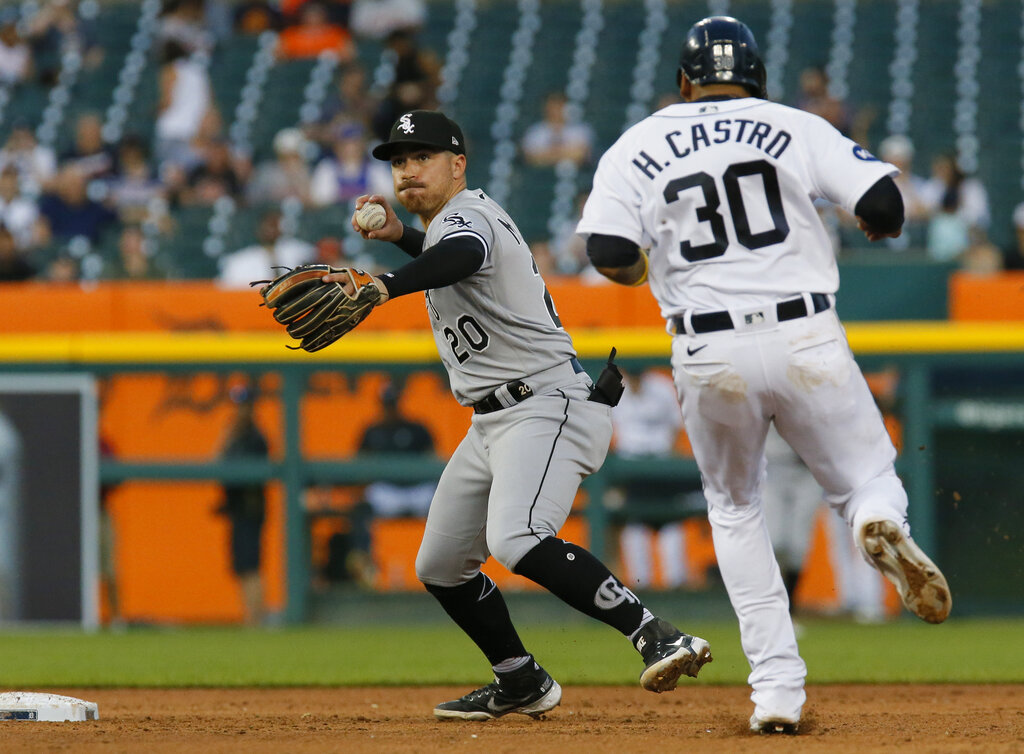 The Detroit Tigers (26-40) will look to Robbie Grossman, with homers in two straight games, to pull off an upset win over the Boston Red Sox (36-31) Monday at Fenway Park. The Red Sox are -173 moneyline favorites for the game, which starts at 7:10 PM ET. Boston’s Josh Winckowski gets the start, and he’ll go against Detroit’s Alex Faedo.

After looking at all of the key trends and statistics for this matchup, our best bet is the Tigers on the moneyline at +148. Our computer prediction sees the scoring going over the total of 9.5 runs.