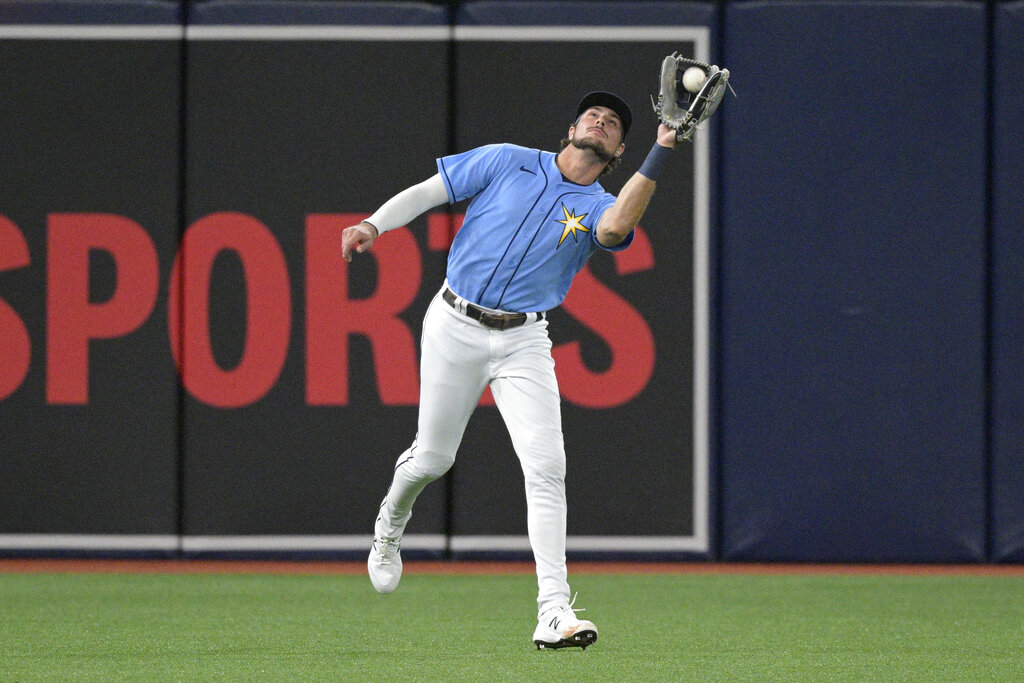 The Boston Red Sox (9-13) and the Baltimore Orioles (7-13) meet in the rubber match of a three-game series on Sunday at 1:05 PM ET. The Red Sox are -155 favorites on the moneyline to win the series over the Orioles (+133). Nick Pivetta starts for Boston while Jordan Lyles is Baltimore’s starter for the contest.

After looking at all of the key statistics and trends for this matchup, our best bet is the Orioles on the moneyline at +133. Our computer prediction sees the scoring going over the total of 8.5 runs.