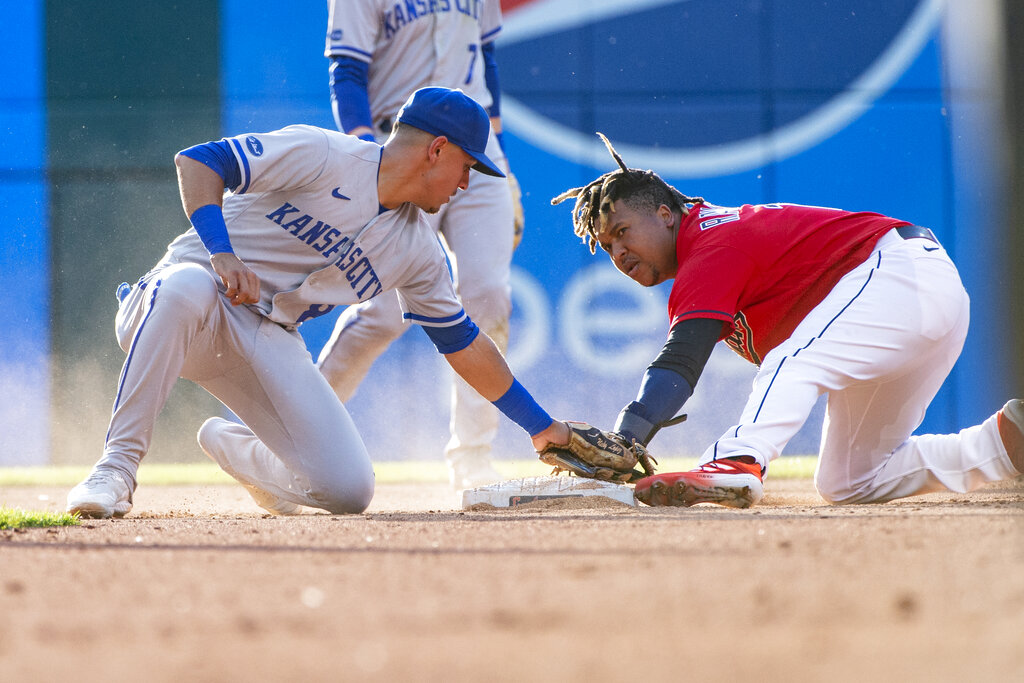 The Cleveland Guardians (36-29), led by Jose Ramirez on a 12-game hitting streak, will meet the Boston Red Sox (39-31) Friday at Progressive Field. The Red Sox are -115 favorites for the matchup, which starts at 7:10 PM ET . Neither team has named a starter for this contest.

We have the Guardians on the moneyline at -105 on the moneyline as our best bet in this contest after taking a look at all of the key stats and trends for this matchup. Our computer picks see the scoring going over the total of 8.5 runs.