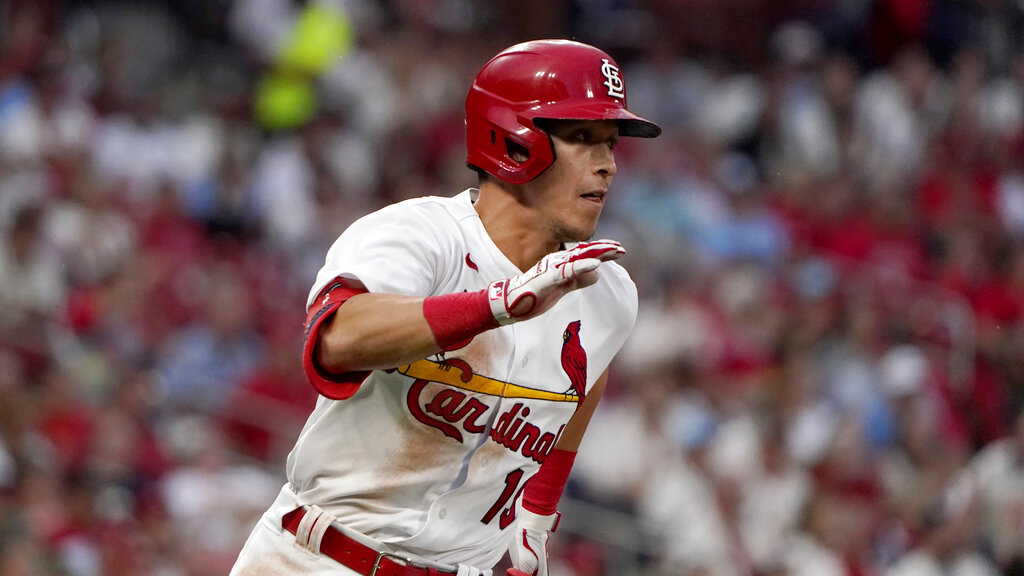 J.D. Martinez, batting .351 this season, leads the Boston Red Sox (34-30) into a matchup with Paul Goldschmidt (.347 AVG) and the St. Louis Cardinals (37-28). The Red Sox are -113 favorites on the moneyline for the matchup at Fenway Park, beginning at 7:10 PM ET. Boston’s Michael Wacha and St. Louis’ Adam Wainwright have been named the starters for this contest.

We have the Cardinals on the moneyline at -107 on the moneyline as our best bet in this contest after looking at all of the key trends and statistics for this matchup. Our computer prediction sees the scoring going under the total of 9.5 runs.