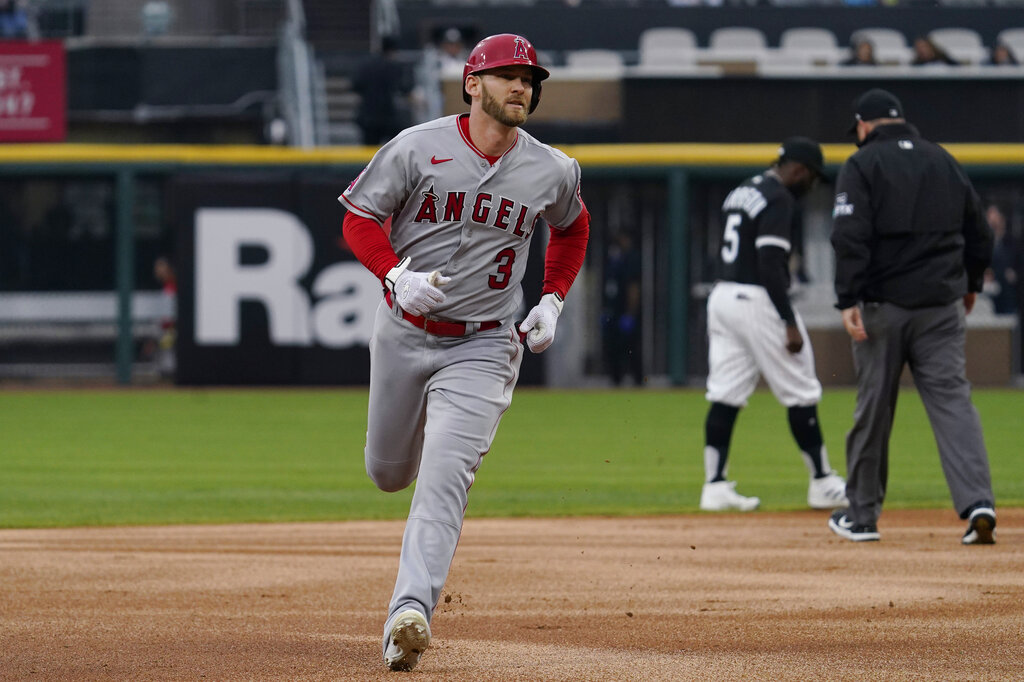 Garrett Whitlock will get the ball for Boston while Los Angeles counter with Reid Detmers.

After analyzing all of the key statistics and trends for this matchup, our best bet is the Angels on the moneyline at -109. Our computer picks see the scoring going over the total of 9 runs.