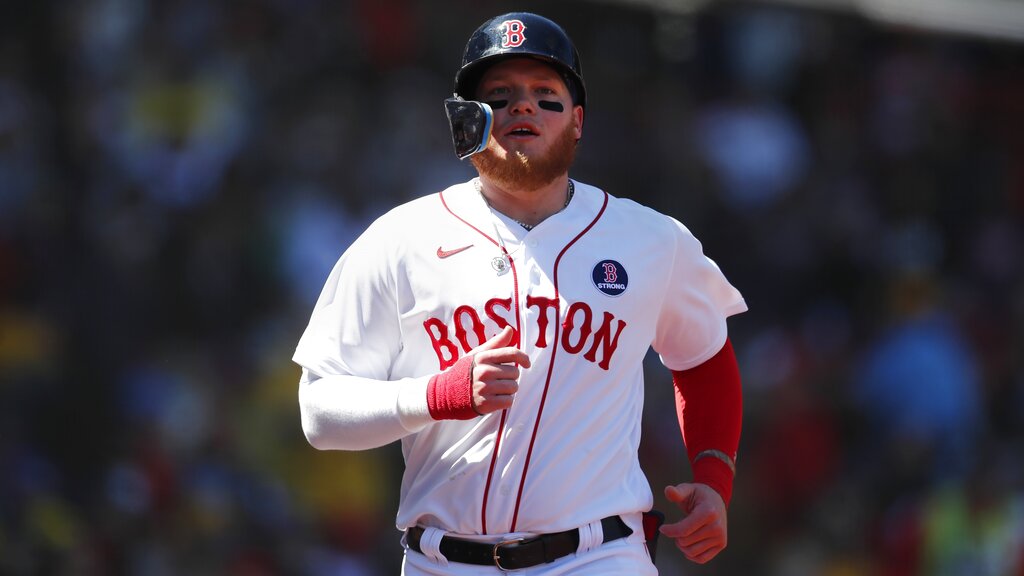 Two of the league’s top hitters will meet Saturday when the Tampa Bay Rays (7-6) and Boston Red Sox (7-6) take to the field at 6:10 PM ET. Wander Franco is batting .365 for the Rays (-120 favorites on the moneyline) while Xander Bogaerts leads the underdog Red Sox (+100) with a .362 average. J.P. Feyereisen gets the starting nod for Tampa Bay while Garrett Whitlock is Boston’s starter for the contest.

Our best bet is the Red Sox on the moneyline at +100 after taking a look at all of the key statistics and trends for this matchup. Our computer projects the scoring will over the total of 8 runs.