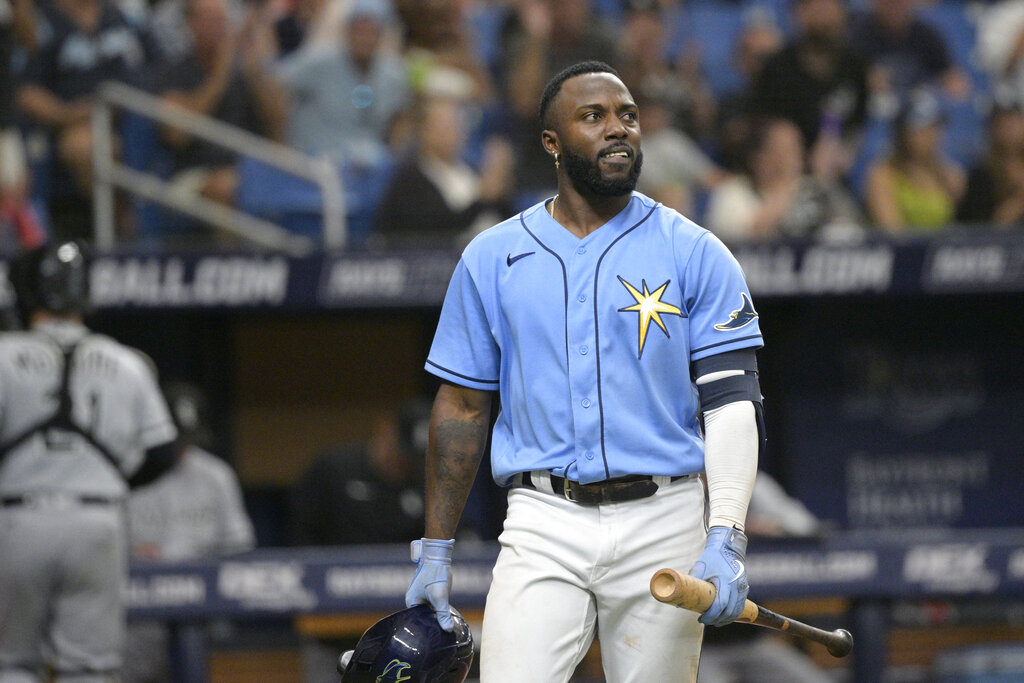 The Tampa Bay Rays (37-32), led by Isaac Paredes on a two-game home run streak, are -194 favorites on the moneyline to defeat the Pittsburgh Pirates (29-40). First pitch is set for 7:10 PM ET Friday, live from Tropicana Field. Neither team has named a starter for this contest.

Computer Predictions for Rays vs. Pirates

Our best bet is the Pirates on the moneyline at +167 after looking at all of the key trends and statistics for this matchup. Our computer predicts the scoring will over the total of 7.5 runs.