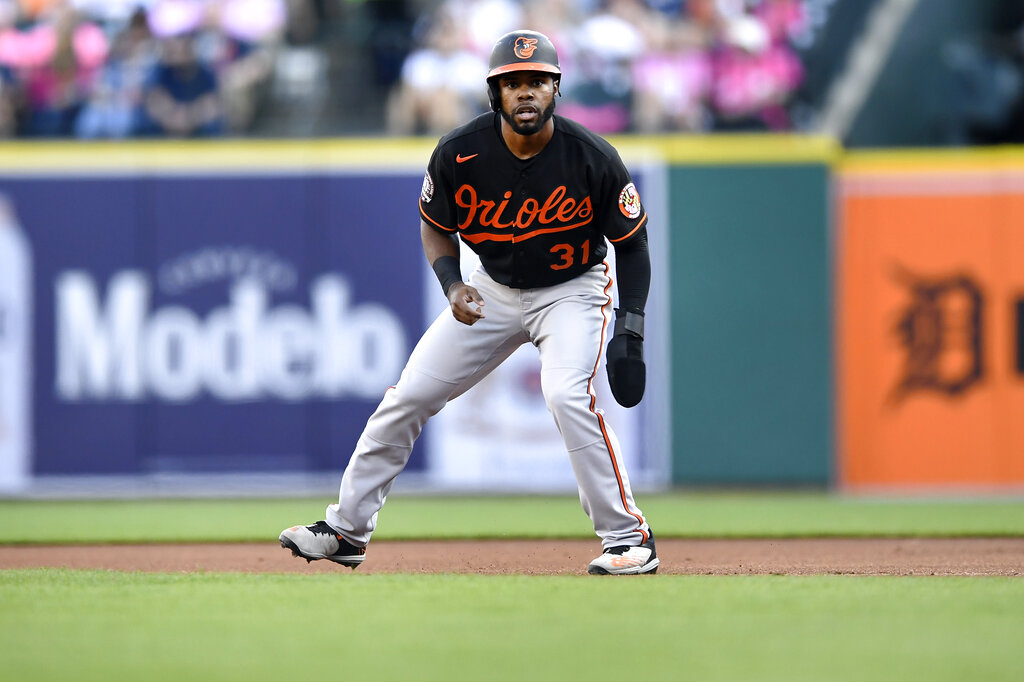 The Tampa Bay Rays (23-15) will look to Isaac Paredes, who is coming off a two-homer game, to lead them in a matchup with the Baltimore Orioles (15-24) Friday at 7:05 PM ET. The Rays are -150 favorites for the contest, according to bookmakers. Jalen Beeks will get the ball for Tampa Bay while Baltimore counter with Tyler Wells.

Our best bet is the Orioles on the moneyline at +129 after analyzing all of the key statistics and trends for this matchup. Our computer projects the scoring will over the total of 8.5 runs.