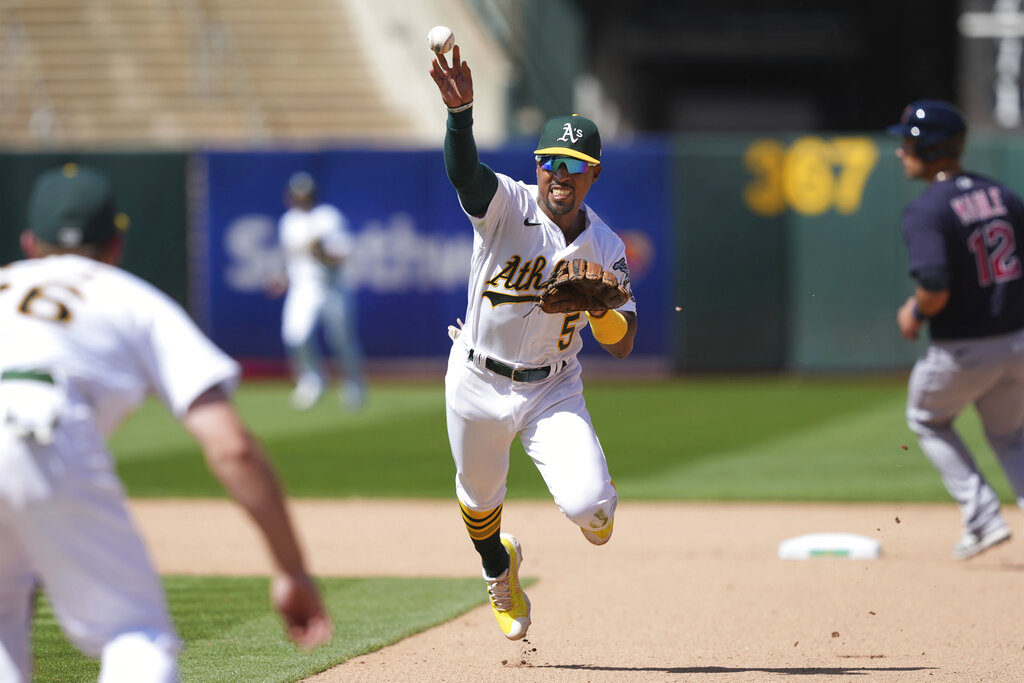 The Oakland Athletics (10-14 look to avoid the sweep when they host the Tampa Bay Rays (14-10) in the final game of a three-game set. Sportsbooks have listed the Rays as -123 favorites, while the Athletics are +104 underdogs to pick up a win. Tampa Bay’s Corey Kluber and Oakland’s Frankie Montas have been named the starters for this contest.

Our best bet is the Athletics on the moneyline at +104 after analyzing all of the key statistics and trends for this matchup. Our computer projects the total score will over the total of 7 runs.