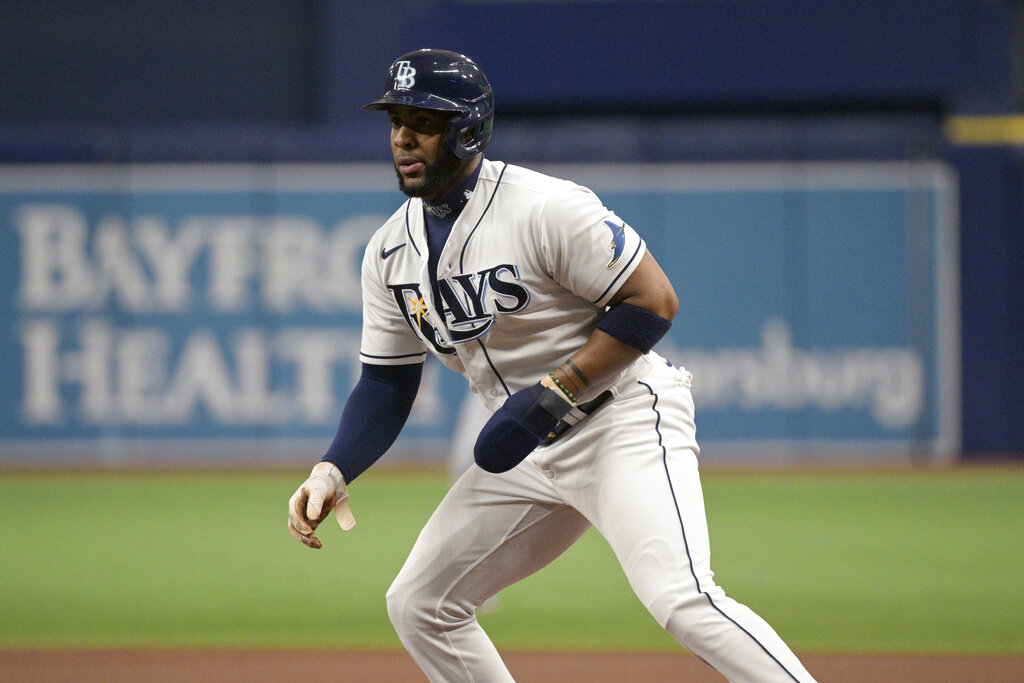 A losing streak will come to an end Monday when the Tampa Bay Rays (12-10), losers of two straight, take on the Oakland Athletics (10-12). The Athletics are hoping to avoid their third loss in a row. The Rays are -167 favorites to snap out of their slide when the teams hit the field at Oakland Coliseum, with first pitch at 9:40 PM ET. Tampa Bay’s Drew Rasmussen and Oakland’s Daulton Jefferies have been named the starters for this contest.

Our best bet is the Athletics on the moneyline at +143 after digging through all of the key trends and statistics for this matchup. Our computer projects the total score will over the total of 7 runs.