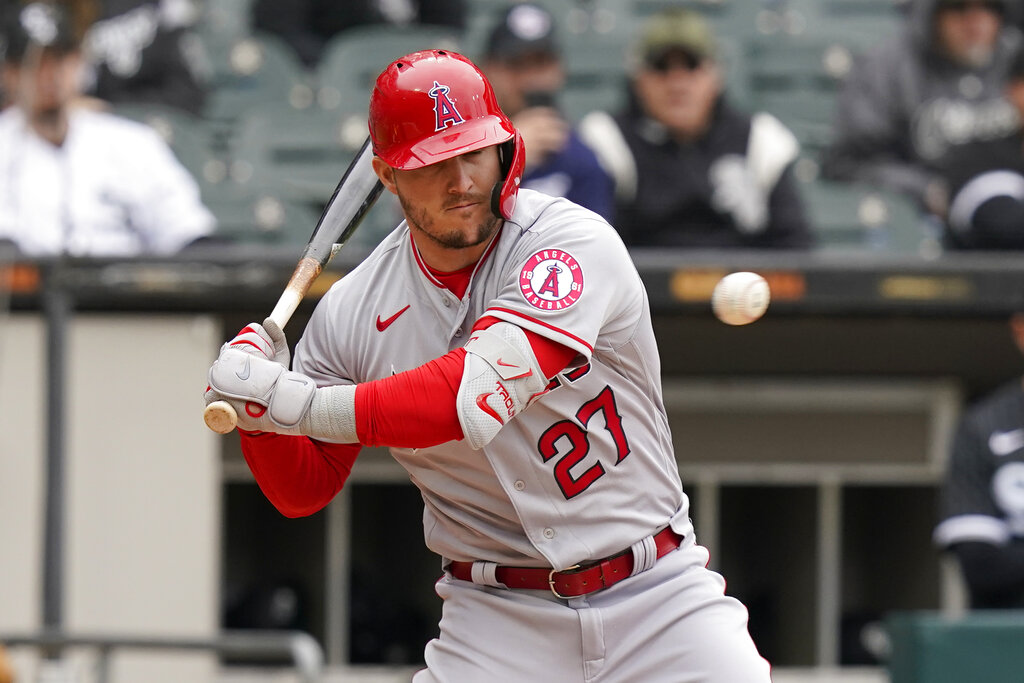 The Tampa Bay Rays (18-11) visit the Los Angeles Angels (19-11) at 9:38 PM ET Tuesday in a meeting between two of the league’s best hitters. Manuel Margot is batting .325 this year (ninth in the league) for the favored Rays (-114), while Taylor Ward ranks second in the majors with a .364 average for the underdog Angels. Tampa Bay’s Corey Kluber gets the start, and he’ll go against Los Angeles’ Reid Detmers.

Computer Predictions for Rays vs. Angels

Betting Tips for Rays vs. Angels

After looking at all of the key stats and trends for this matchup, our best bet is the Angels on the moneyline at -104. Our computer prediction sees the scoring going over the total of 8 runs.