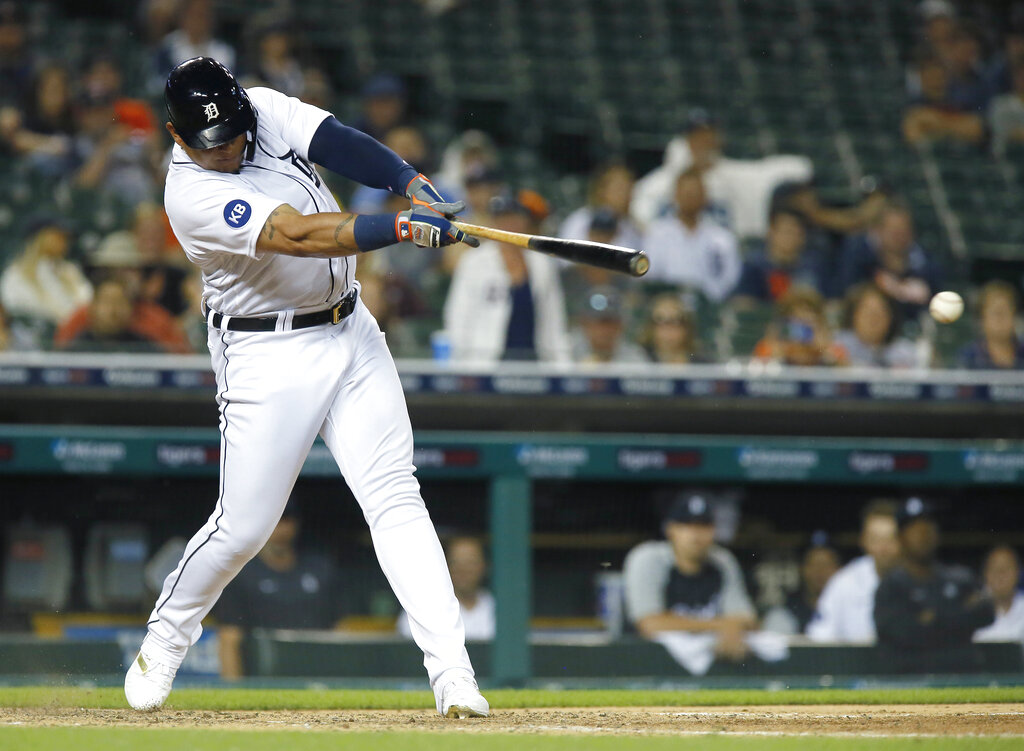 The Texas Rangers will look to pick up their 32nd win of the season when they take on the Detroit Tigers (25-40) Sunday. The game begins at 1:40 PM ET, with the Rangers listed as -149 favorites on the moneyline. Dane Dunning will get the ball for Texas while Detroit counter with Drew Hutchison.

We have the Tigers on the moneyline at +127 on the moneyline as our best bet in this contest after digging through all of the key trends and statistics for this matchup. Our computer picks see the scoring going over the total of 8 runs.