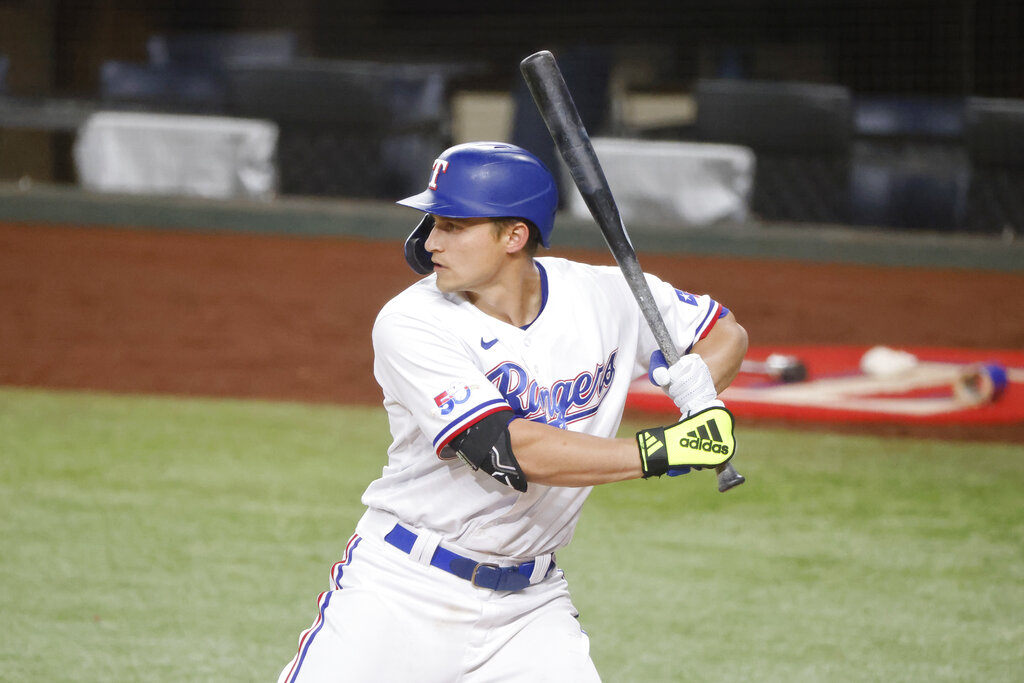 One team will end a losing skid when the 29-33 Texas Rangers (two-game losing streak) and the 24-38 Detroit Tigers (four-game losing streak) meet Thursday at 7:10 PM ET. The Rangers have been set as -141 favorites by sportsbooks for the contest at Comerica Park. Martin Perez will get the ball for Texas while Detroit counter with Beau Brieske.

Our best bet is the Tigers on the moneyline at +120 after taking a look at all of the key statistics and trends for this matchup. Our computer predicts the total score will under the total of 9 runs.