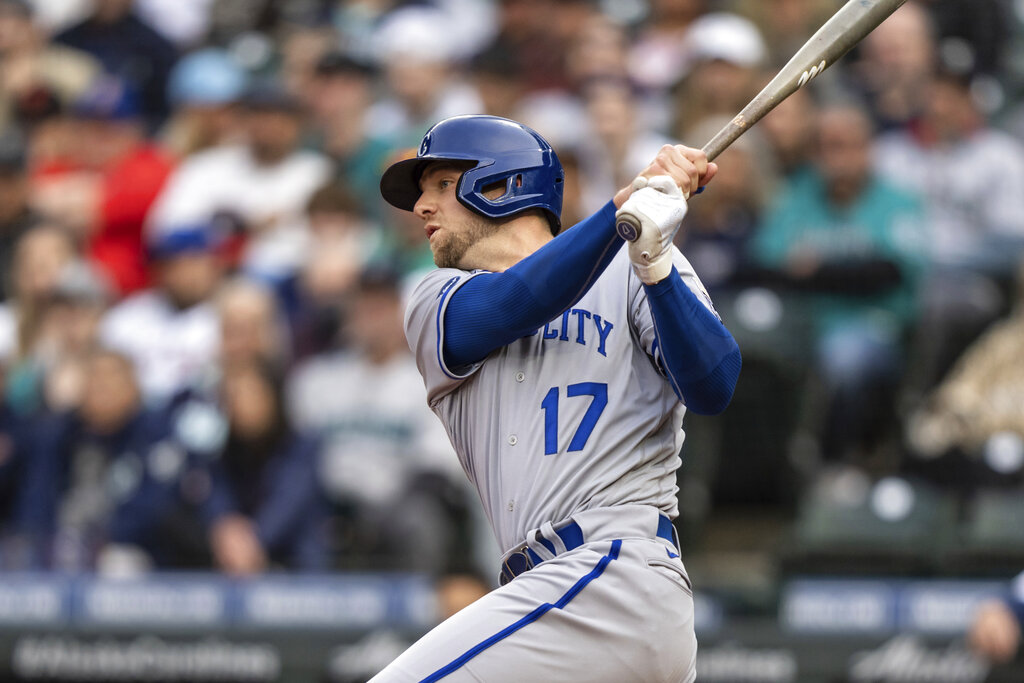 The Texas Rangers (11-15) are set to take on the Kansas City Royals (9-16) Tuesday at 8:05 PM ET. The Rangers are listed as -136 favorites by oddsmakers, while the underdog Royals have +116 odds for the contest. Martin Perez gets the starting nod for Texas while Brad Keller is Kansas City’s starter for the contest.

Our best bet is the Royals on the moneyline at +116 after looking at all of the key statistics and trends for this matchup. Our computer predicts the scoring will over the total of 8 runs.