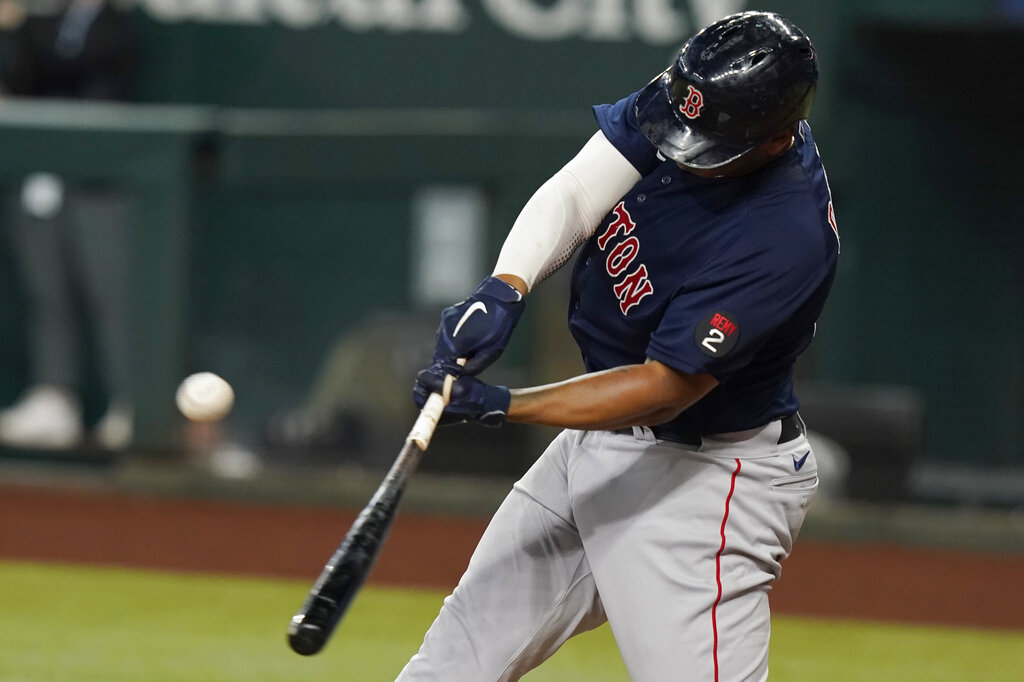 The Boston Red Sox (13-20) hope to complete a three-game sweep of the Texas Rangers (13-19) when the teams meet at 2:35 PM ET on Sunday. The Rangers are -116 favorites to prevent the Red Sox from completing the sweep. Martin Perez will get the ball for Texas while Boston counter with Austin Davis.

After analyzing all of the key stats and trends for this matchup, our best bet is the Red Sox on the moneyline at -103. Our computer prediction sees the scoring going over the total of 8.5 runs.