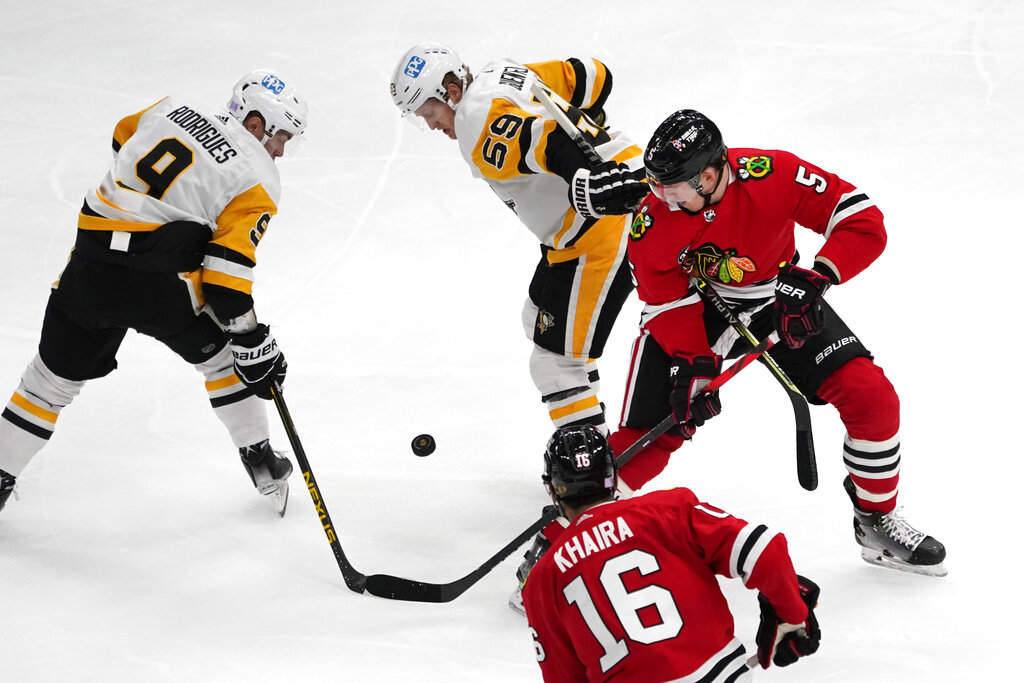 Game 3 of the NHL Playoffs First Round on Saturday, May 7 showcases the New York Rangers visiting the Pittsburgh Penguins at PPG Paints Arena at 7:00 PM ET. The teams are tied 1-1 in the series. Rangers (-123) at Penguins (+103) has a definite favorite, according to the moneyline odds. Find more below on the Rangers vs. Penguins betting line, injury report, head-to-head stats, best bets and more.

The Penguins on the moneyline (103) is our best bet after looking at all of the key trends and stats for this matchup. Our computer predicts the scoring will be under the total of 6 goals, with the Penguins (+1.5) covering the spread.