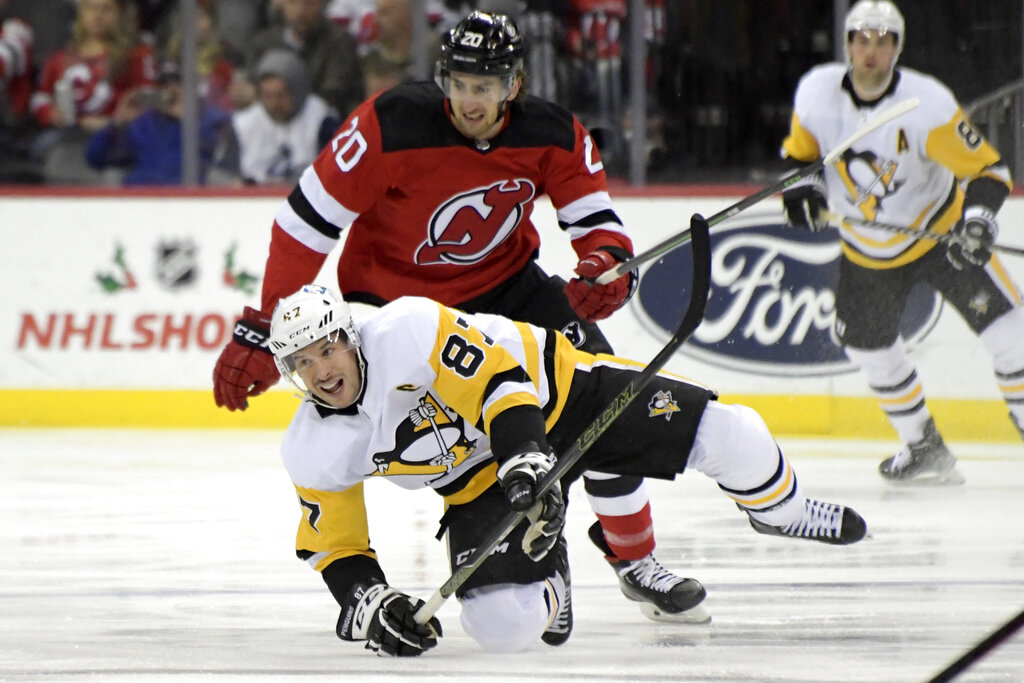 The New York Rangers are set for Game 2 of the NHL Playoffs First Round Thursday against the Pittsburgh Penguins, beginning at 7:00 PM ET. The Penguins are up 1-0 in the series. The oddsmakers have made the Rangers solid favorites at -139 on the moneyline, and the Penguins are at +117. Find more below on the Rangers vs. Penguins betting line, injury report, head-to-head stats, best bets and more.

We have the Rangers -139 on the moneyline as our best bet in this contest after looking at all of the key statistics and trends for this matchup. Our computer predicts the total score will be under the total of 6 goals, with the Penguins (+1.5) covering the spread.