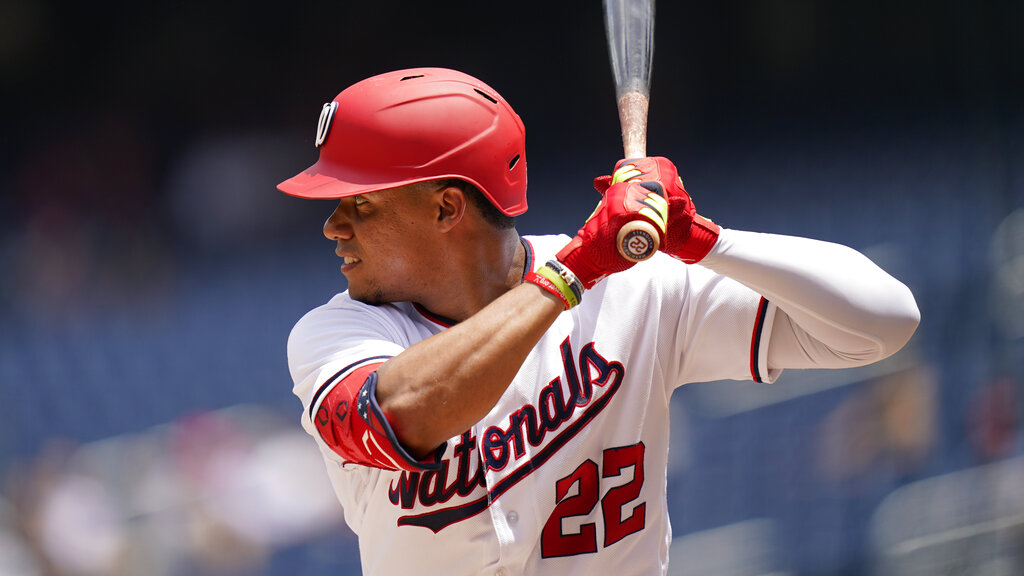 Coming off of a 2-0 series win over the Phillies, the Texas Rangers (33-35) are -163 favorites to pick up the win in Game 1 of a three-game series against the Washington Nationals (25-47). The series begins at Globe Life Field, starting on Friday at 8:05 PM ET. Neither team has named a starting pitcher for the contest.

Computer Predictions for Rangers vs. Nationals

After taking a look at all of the key statistics and trends for this matchup, our best bet is the Nationals on the moneyline at +141. Our computer picks see the scoring going over the total of 8.5 runs.