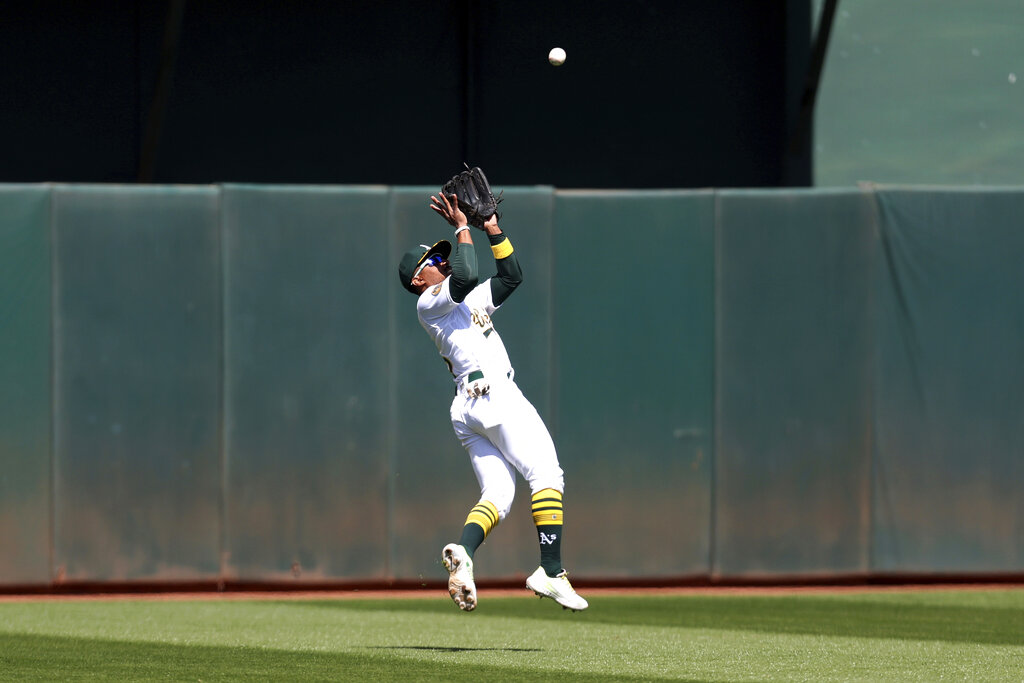 The Texas Rangers (2-9) are -127 favorites for their Friday meeting with the Oakland Athletics (7-6). The matchup between the fifth- and second-place teams in the AL West begins at 9:40 PM ET. Glenn Otto will get the ball for Texas while Oakland counter with Adam Oller.

Computer Predictions for Rangers vs. Athletics

Betting Tips for Rangers vs. Athletics

After digging through all of the key stats and trends for this matchup, our best bet is the Athletics on the moneyline at +109. Our computer prediction sees the scoring going over the total of 8 runs.