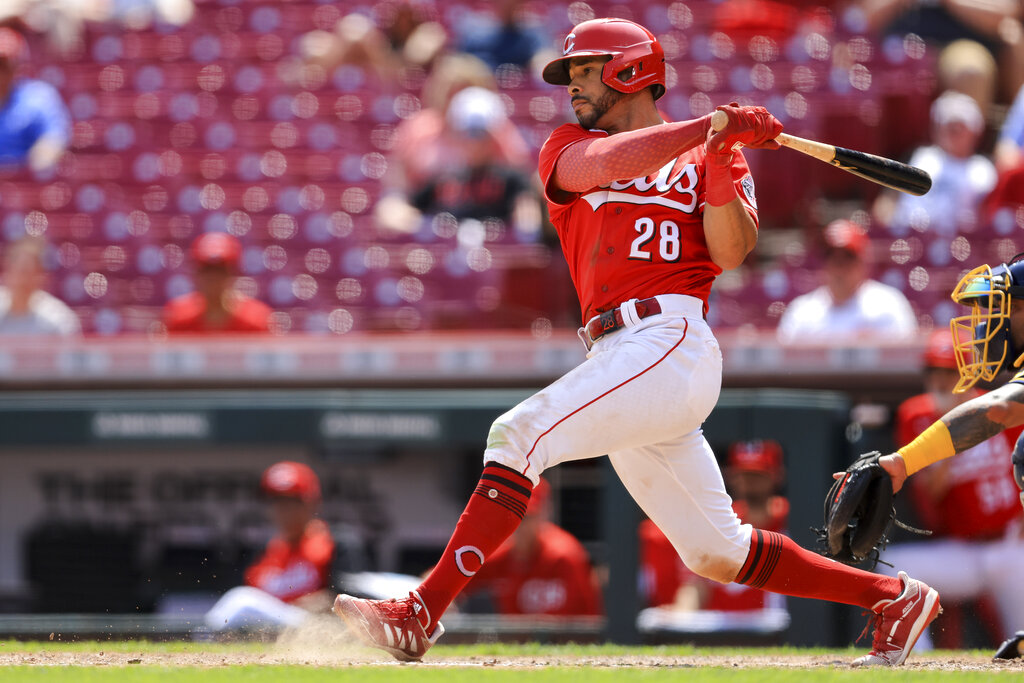 The Pittsburgh Pirates will look to pick up their 14th win of the season when they take on the Cincinnati Reds (8-24) Friday. The game begins at 6:35 PM ET, with the Pirates listed as -113 favorites on the moneyline. Pittsburgh’s Mitch Keller gets the start, and he’ll go against Cincinnati’s Tyler Mahle.

Our best bet is the Reds on the moneyline at -107 after analyzing all of the key trends and statistics for this matchup. Our computer predicts the total score will over the total of 8 runs.