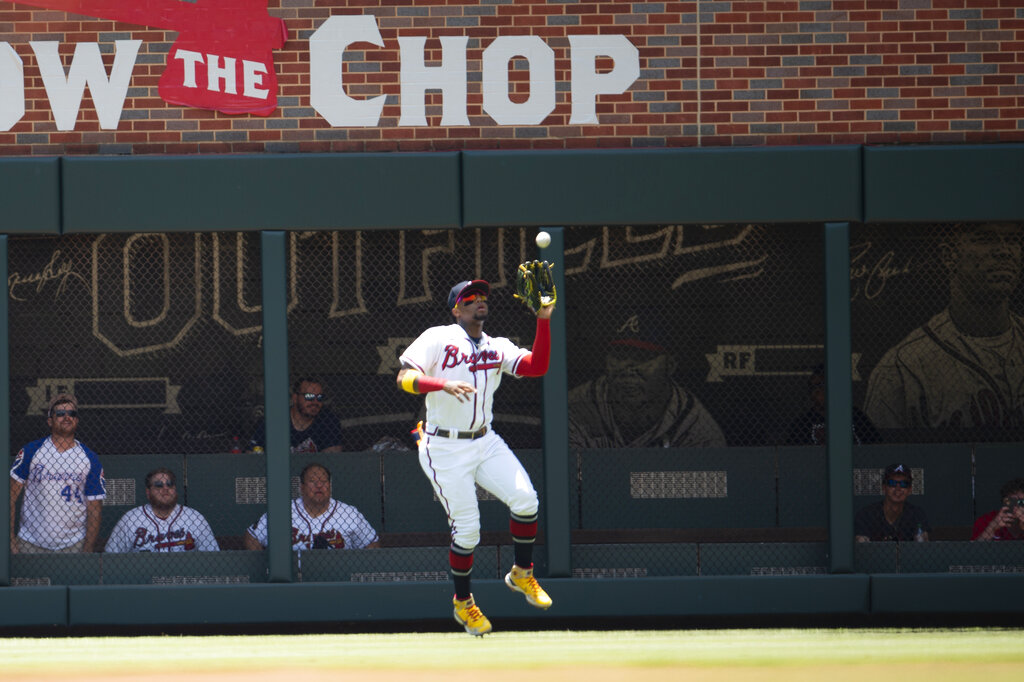 The Pittsburgh Pirates (26-39) and Jack Suwinski (3 HR in his last game) are favored (-110) on the moneyline for their matchup with the Chicago Cubs (25-41) on Monday at 7:05 PM ET. JT Brubaker will get the ball for Pittsburgh while Chicago counter with Caleb Kilian.

Computer Predictions for Pirates vs. Cubs

Betting Tips for Pirates vs. Cubs

Our best bet is the Cubs on the moneyline at -108 after digging through all of the key statistics and trends for this matchup. Our computer predicts the scoring will over the total of 8.5 runs.