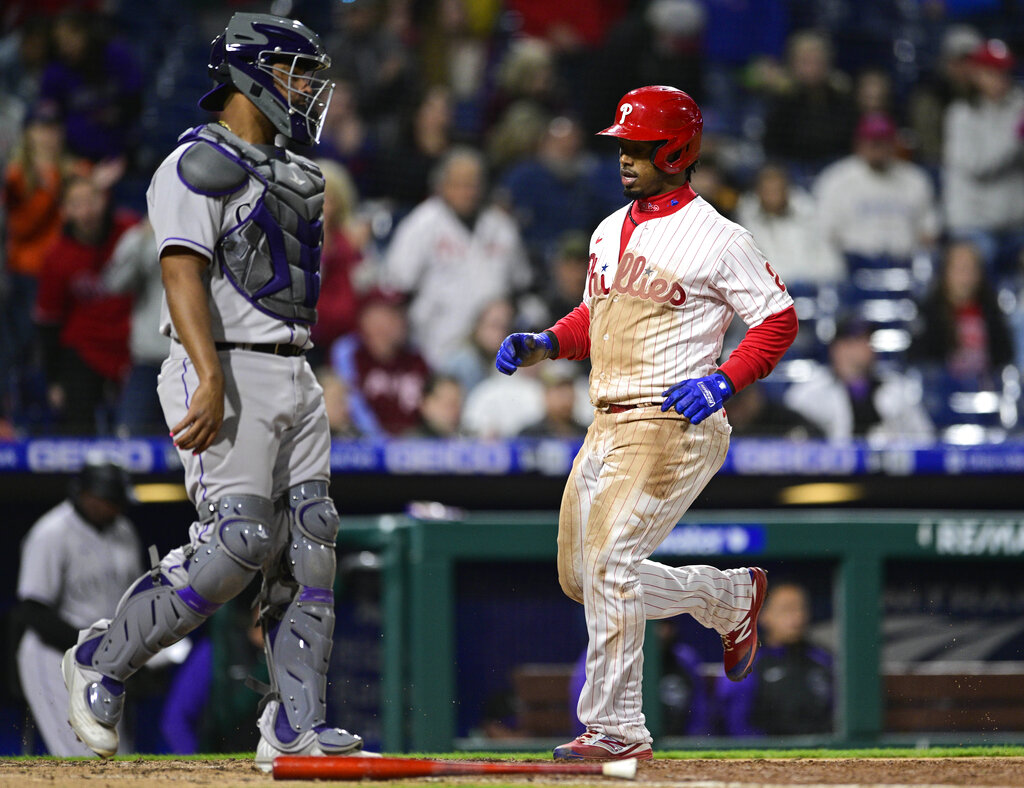 Two of the league’s top power hitters meet Tuesday when the Philadelphia Phillies (7-10) and Colorado Rockies (10-6) take the field at 6:45 PM ET. Kyle Schwarber has four home runs for the Phillies (-165 favorites on the moneyline) while C.J. Cron has four homers this season for the Rockies (+141). Philadelphia’s Zach Eflin gets the start, and he’ll go against Colorado’s German Marquez.

After taking a look at all of the key statistics and trends for this matchup, our best bet is the Rockies on the moneyline at +141. Our computer picks see the scoring going over the total of 8 runs.