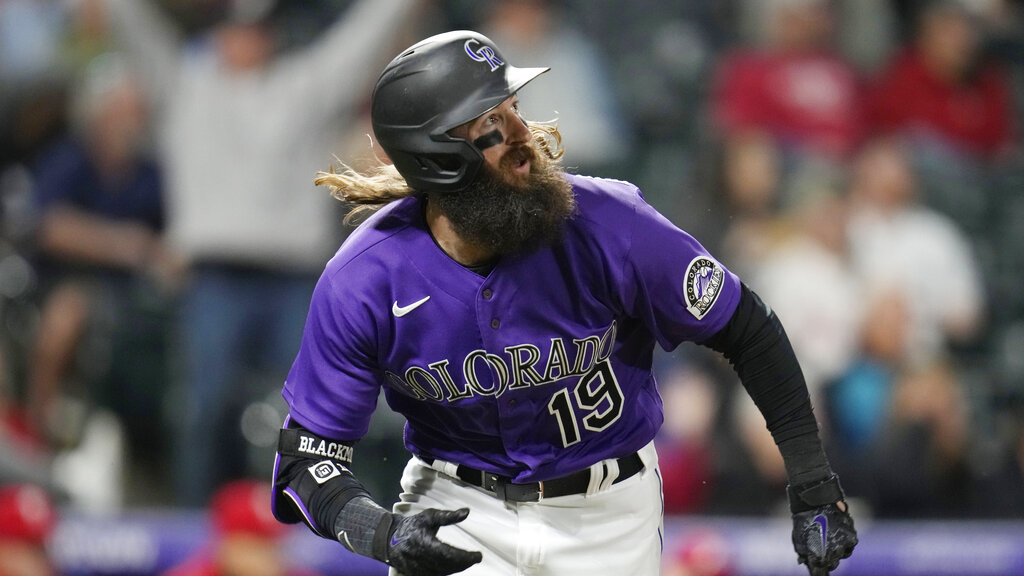 Following a four-hit effort in a win over the Tigers, Charlie Blackmon leads the Colorado Rockies (10-5) into action as +161 underdogs against the Philadelphia Phillies (6-10). First pitch from Citizens Bank Park at 6:45 PM ET on Monday. Kyle Gibson will get the ball for Philadelphia while Colorado counter with Kyle Freeland.

After looking at all of the key trends and statistics for this matchup, our best bet is the Rockies on the moneyline at +161. Our computer prediction sees the scoring going over the total of 8.5 runs.