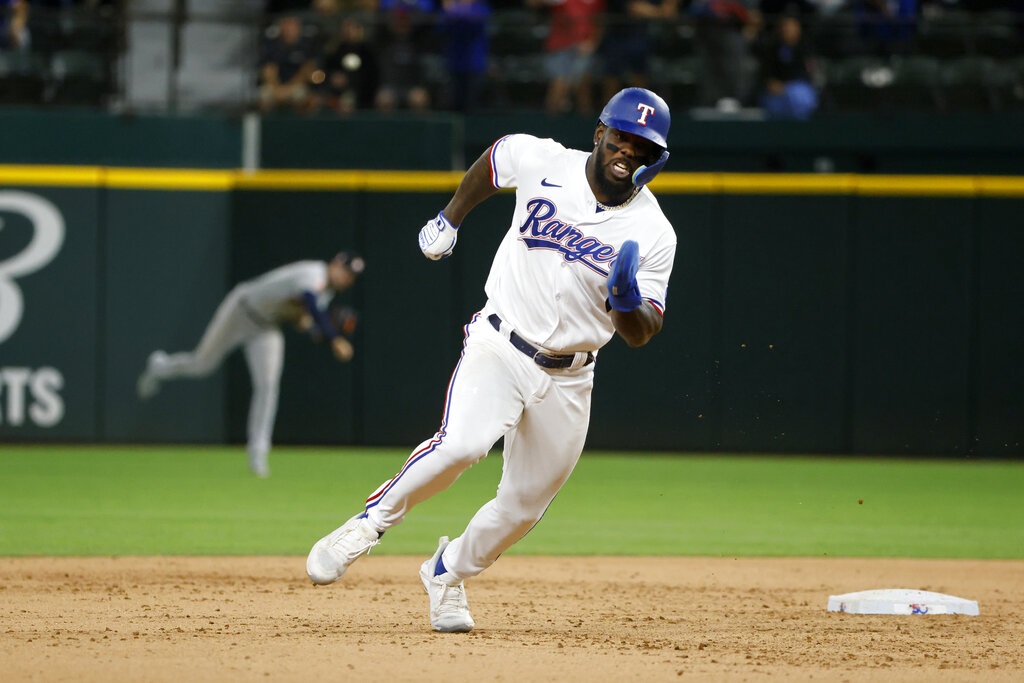 The Philadelphia Phillies (11-12) will look to Kyle Schwarber, who is coming off a two-homer game, to lead them in a matchup with the Texas Rangers (8-14) Tuesday at 6:45 PM ET. The Phillies are -162 favorites for the contest, according to oddsmakers. Philadelphia’s Ranger Suarez gets the start, and he’ll go against Texas’ Jon Gray.

Our best bet is the Rangers on the moneyline at +141 after analyzing all of the key trends and stats for this matchup. Our computer predicts the total score will over the total of 8.5 runs.