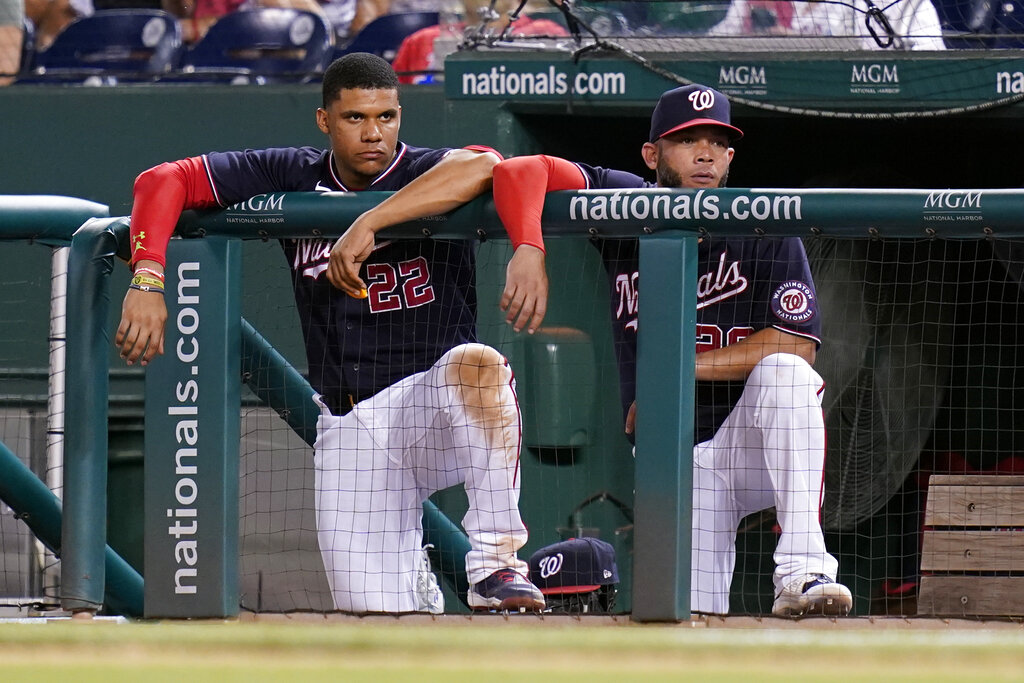 The Washington Nationals (23-46 look to avoid the sweep when they host the Philadelphia Phillies (36-31) in the final game of a five-game set. Bookmakers have listed the Phillies as -174 favorites, while the Nationals are +149 underdogs to pick up a win. Zach Eflin will get the ball for Philadelphia while Washington counter with Jackson Tetreault.

Computer Predictions for Phillies vs. Nationals

Betting Tips for Phillies vs. Nationals

We have the Nationals on the moneyline at +149 on the moneyline as our best bet in this game after analyzing all of the key trends and statistics for this matchup. Our computer prediction sees the scoring going over the total of 9.5 runs.