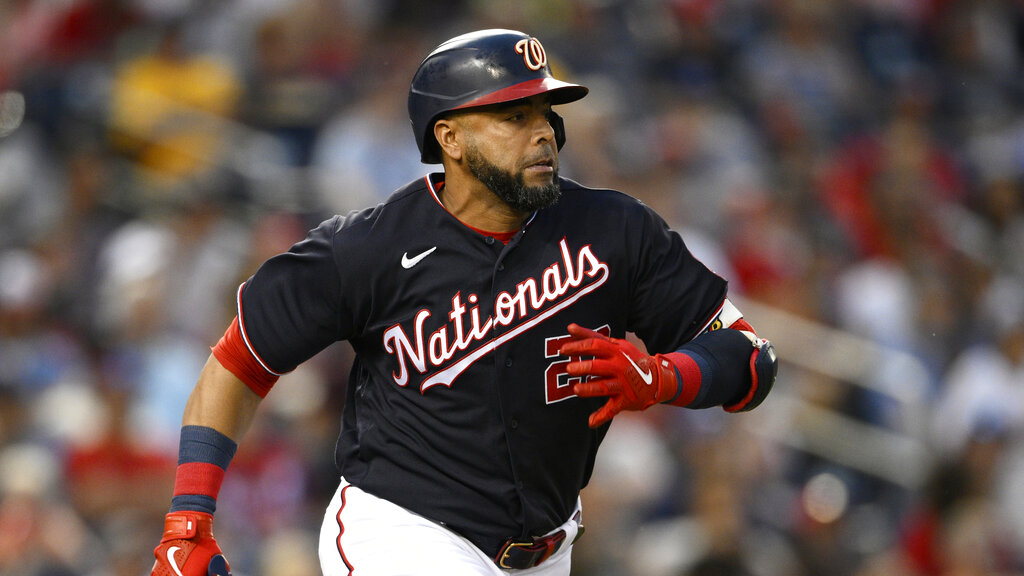 The Washington Nationals (23-42) will try to end their four-game losing streak when they host the Philadelphia Phillies (32-31) on Thursday at 7:05 PM ET. Sportsbooks consider the Phillies to be -200 favorites for the contest, while the Nationals are +169 underdogs looking for the upset. Philadelphia’s Zack Wheeler and Washington’s Patrick Corbin have been named the starters for this contest.

Computer Predictions for Phillies vs. Nationals

Betting Tips for Phillies vs. Nationals

Our best bet is the Nationals on the moneyline at +169 after analyzing all of the key trends and stats for this matchup. Our computer predicts the total score will over the total of 9.5 runs.