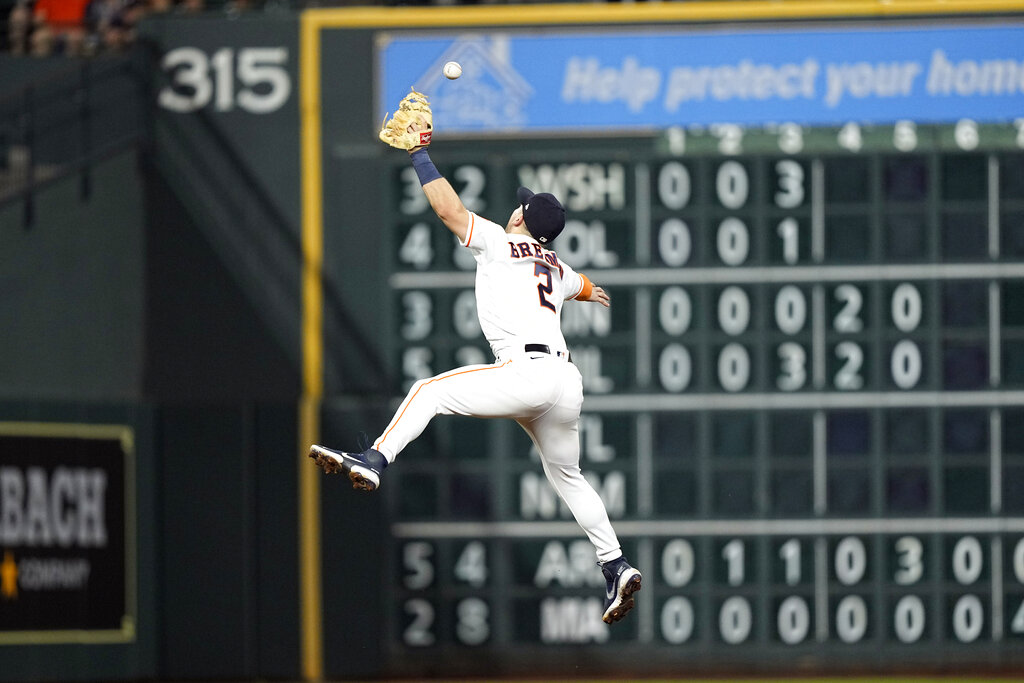 The Philadelphia Phillies (12-16), led by the red-hot Jean Segura and his two-game homer streak, are -121 favorites to pick up a win over the Seattle Mariners (13-16) Tuesday at 9:40 PM ET, live from T-Mobile Park. Philadelphia’s Aaron Nola gets the start, and he’ll go against Seattle’s Robbie Ray.

Computer Predictions for Phillies vs. Mariners

Betting Tips for Phillies vs. Mariners

Our best bet is the Mariners on the moneyline at +101 after analyzing all of the key trends and stats for this matchup. Our computer predicts the scoring will over the total of 7 runs.