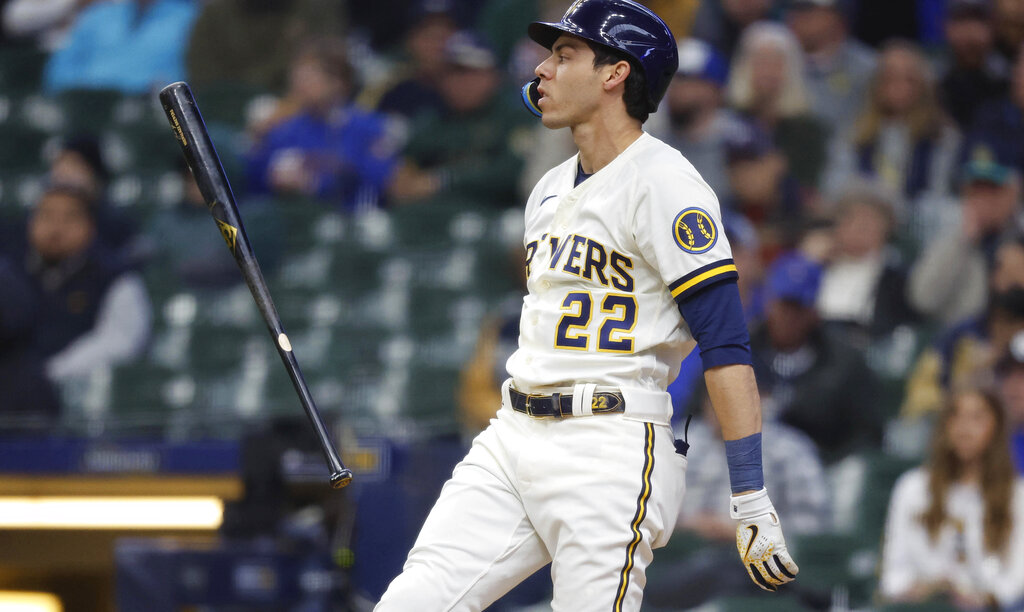 A pair of surging power hitters meet Sunday when Kyle Schwarber — with his two-game homer streak in tow — and the Philadelphia Phillies (6-9) take on Rowdy Tellez (home runs in two straight) and the Milwaukee Brewers (9-6). The Phillies are favorites (-155) for the contest, which starts at 7:08 PM ET, live from Citizens Bank Park. Philadelphia’s Aaron Nola gets the start, and he’ll go against Milwaukee’s Eric Lauer.

We have the Brewers on the moneyline at +133 on the moneyline as our best bet in this game after looking at all of the key stats and trends for this matchup. Our computer picks see the scoring going over the total of 8 runs.