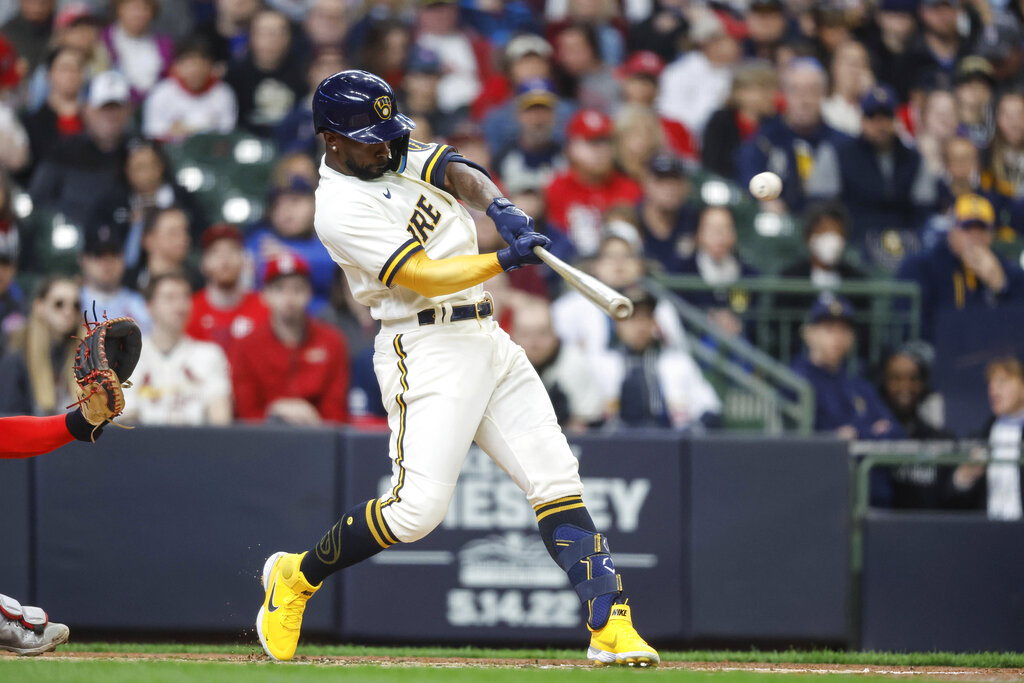 The Philadelphia Phillies (5-8), led by Kyle Schwarber on a two-game home run streak, are -151 favorites on the moneyline to defeat Rowdy Tellez (homers in two straight contests) and the Milwaukee Brewers (8-6). First pitch is at 4:05 PM ET on Saturday, live from Citizens Bank Park. Zack Wheeler will get the ball for Philadelphia while Milwaukee counter with Adrian Houser.

After digging through all of the key trends and stats for this matchup, our best bet is the Brewers on the moneyline at +129. Our computer prediction sees the scoring going over the total of 8 runs.