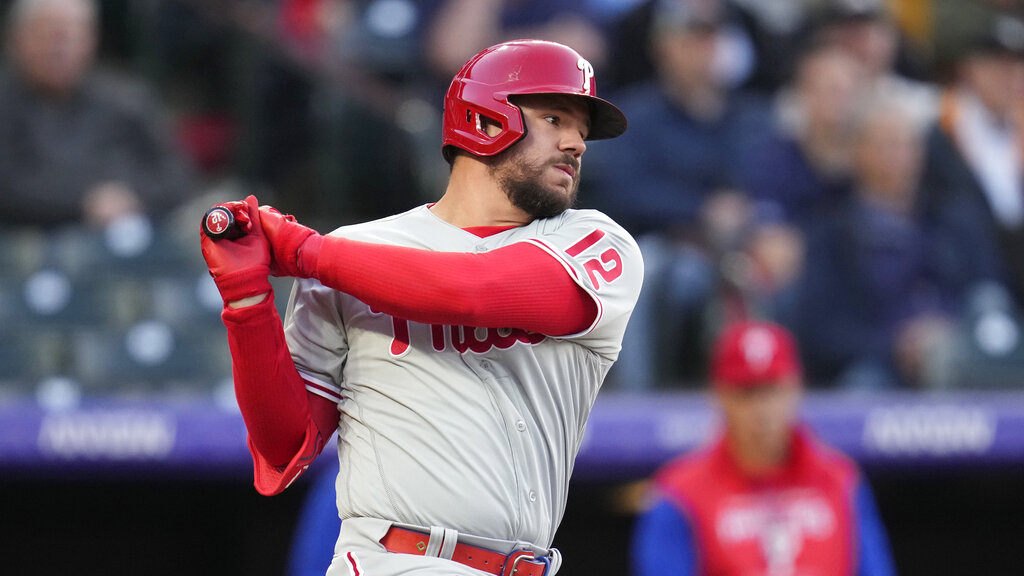 After a four-hit game in a win over the Rockies, Johan Camargo leads the Philadelphia Phillies (4-8) as -120 favorites against the Milwaukee Brewers (8-5). Action gets underway from Citizens Bank Park at 7:05 PM ET on Friday. Philadelphia’s Ranger Suarez gets the start, and he’ll go against Milwaukee’s Freddy Peralta.

Our best bet is the Brewers on the moneyline at +100 after taking a look at all of the key statistics and trends for this matchup. Our computer predicts the total score will over the total of 7.5 runs.