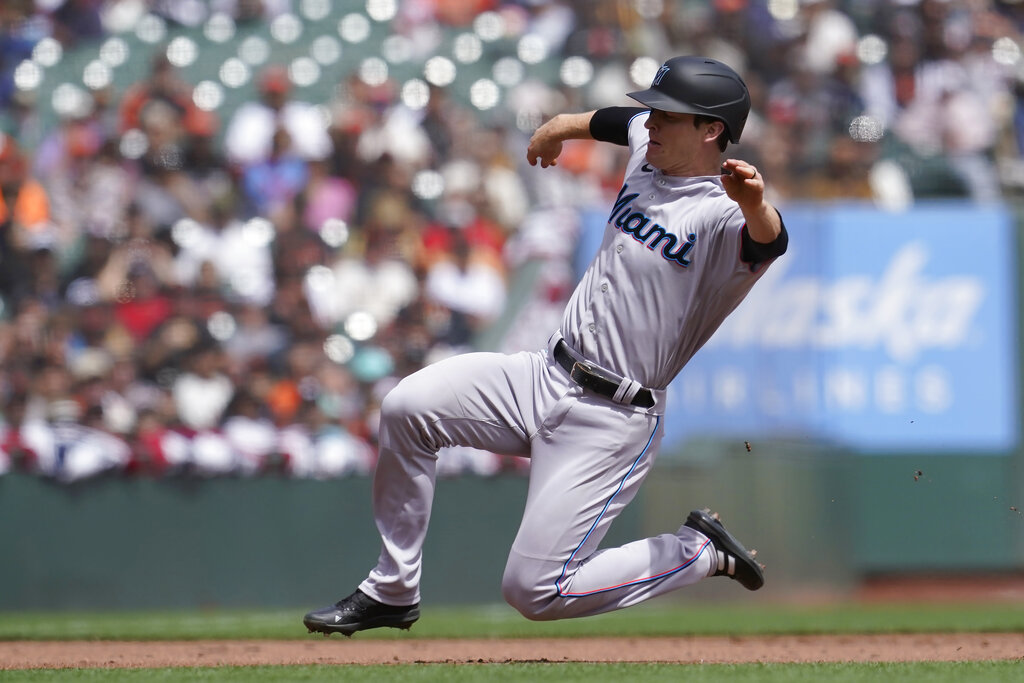 The Philadelphia Phillies will look to pick up their fourth win of the season when they take on the Miami Marlins (3-4) Sunday. The game begins at 1:40 PM ET, with the Phillies listed as -148 favorites on the moneyline. Philadelphia’s Zack Wheeler and Miami’s Elieser Hernandez have been named the starters for this contest.

Computer Predictions for Phillies vs. Marlins

Betting Tips for Phillies vs. Marlins

After analyzing all of the key stats and trends for this matchup, our best bet is the Marlins on the moneyline at +126. Our computer prediction sees the scoring going over the total of 7.5 runs.