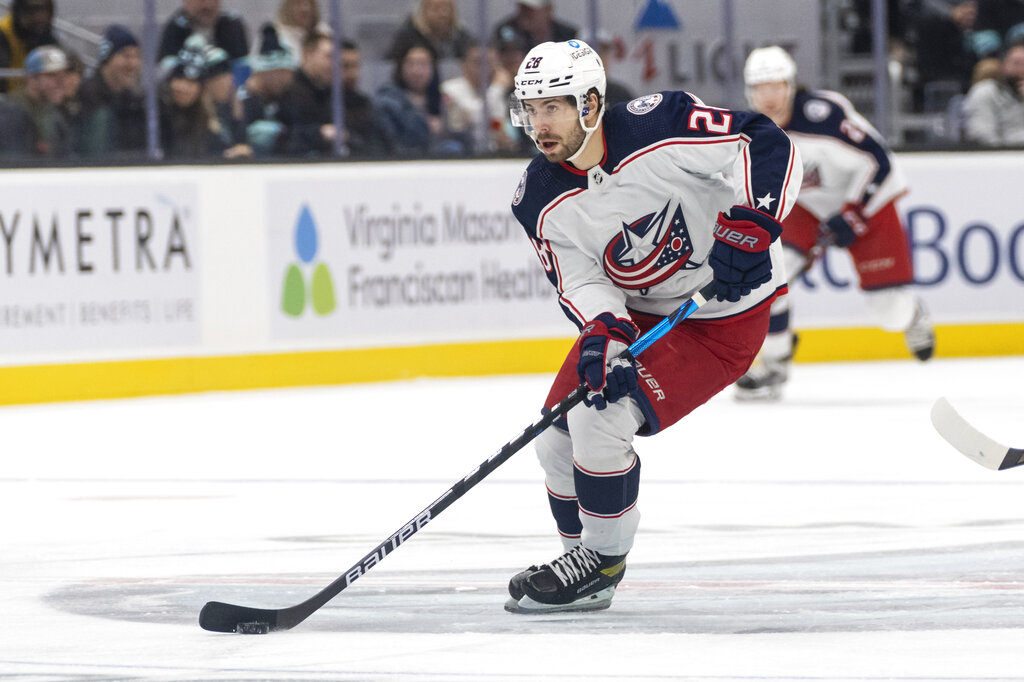 The Philadelphia Flyers (22-36-11) host the Columbus Blue Jackets (32-32-5) on Tuesday, April 5, with the Flyers coming off a victory and the Blue Jackets a loss. Flyers (-125) versus Blue Jackets (+105) has a definite favorite, according to the moneyline odds. Find more below on the Flyers vs. Blue Jackets betting line, injury report, head-to-head stats, best bets and more.

Our best bet is Flyers on the moneyline at -125 and Blue Jackets (+1.5) against the spread after analyzing all of the key stats and trends for this matchup. Our computer projects the total score will go over the total of 6 goals.