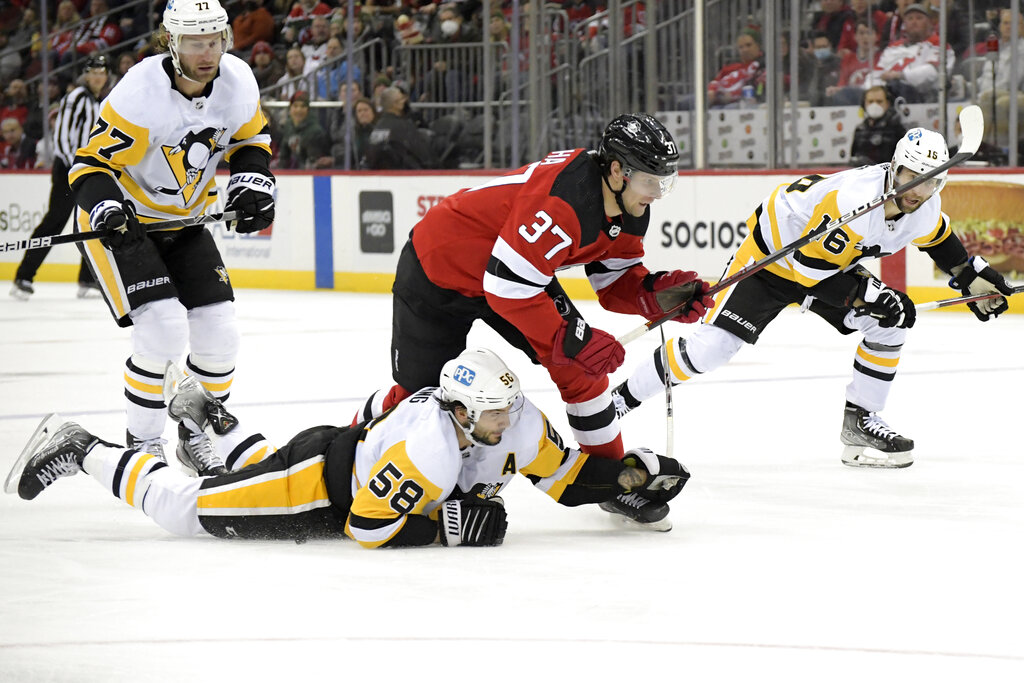 Jake Guentzel will be coming off a hat trick when his Pittsburgh Penguins visit the Detroit Red Wings on Saturday at 12:30 PM ET. Penguins (-304) at Red Wings (+235) looks lopsided, according to the moneyline odds. Find more below on the Penguins vs. Red Wings betting line, injury report, head-to-head stats, best bets and more.

We have the Penguins -304 on the moneyline as our best bet in this game after analyzing all of the key trends and stats for this matchup. Our computer projects the scoring will stay under the total of goals, with the covering the spread.