Is It Time For The Cleveland Cavaliers To Worry After Latest Loss?
Travis Pulver

When you are the defending champions, expectations are placed upon you by the fans, the media, opponents, and to a degree yourselves. When you have one of the greatest players in NBA history on the roster those expectations are a little higher.

So—when they are not met, it should not be surprising when someone—like LeBron James–speaks out. After his Cavaliers had fallen to the New Orleans Pelicans 124-122 Monday night, James did not mince words about the state of the team. 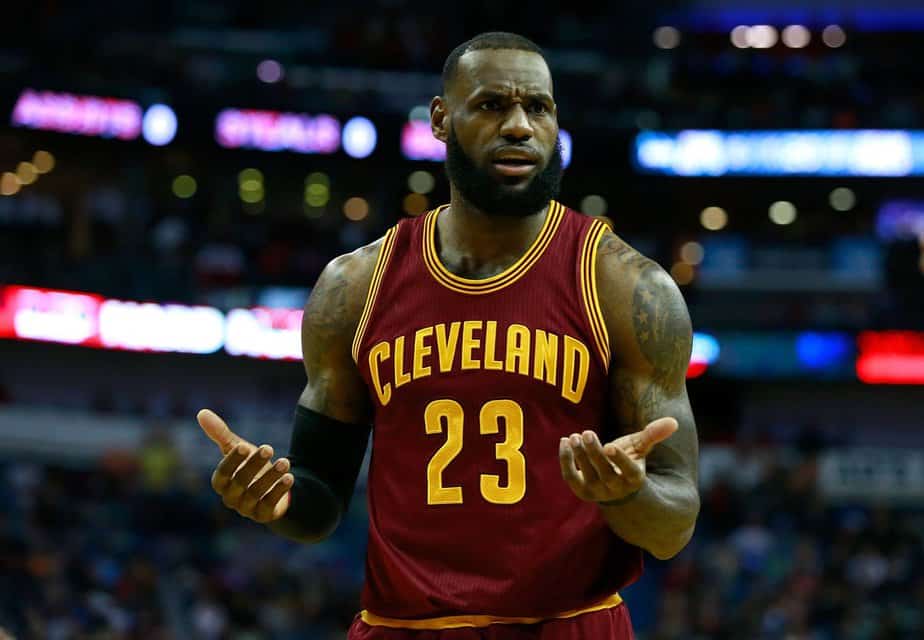 “We’re not very good right now,” James said. “A lot of it is energy and effort.”

Not very good? Lack of energy and effort? How can you say that about a team who had one star (Kyrie Irving) score 49 points (15-28 from the field, 8-14 from three-point range), another that scored 26 (James), and another who recorded a double-double (Kevin Love, 22 points and 16 rebounds)?

They did lose to a Pelicans team that is below .500 and only made it up to .400 with Monday night’s win. Oh—and the Pelicans were without their best player, Anthony Davis.

New Orleans got 36 from Terrence Jones and 33 from Jrue Holliday while the Cavaliers got very little from anyone not named Irving, Love, or James. Cleveland’s dynamic trio combined for 97 of the Cavaliers 122 points.

The Pelicans got 55 points from their role players including 40 off the bench—which helps explain why James was so upset about the roster after the game:

“We need a f—ing playmaker. I’m not saying you can just go find one like you can go outside and see trees. I didn’t say that.” 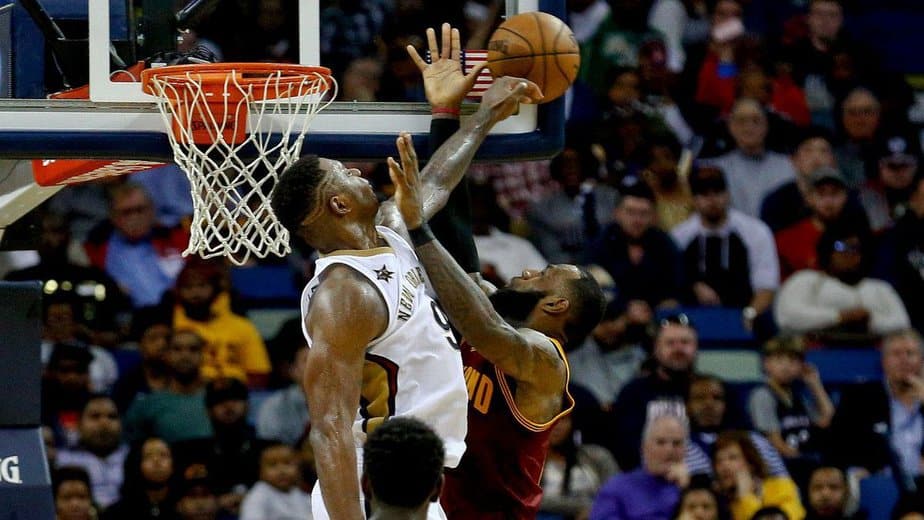 Angst over losing is understandable especially when you are a team as good as they are that has been losing of late. The Cavaliers have now lost five of their last seven games. A couple were against tough competition (three-point overtime loss to San Antonio, a 35-point loss to Golden State). But Chicago, Utah, and Portland are a combined 70-67.

But it’s the middle of the season. So why is LeBron getting so bent out of shape now? As great as he is, he knows time takes its toll on everyone eventually (Ohio):

“I’ll be 33 in the winter, and I ain’t got time to waste. That’s what I’m talking about. … When I feel like physically and mentally, me personally, can’t compete for a championship no more, or I feel like I can’t do it, then I won’t have this problem. But until that happens, and it don’t seem like no time soon…”

So—should fans be worried? The team still has the best record in the East and the fourth-best record in the NBA. They did lose a couple of role players from last year’s group, and J.R. Smith has been out for a while and is not due back for weeks. Last season they didn’t lose their fifth game of the new year until February 5. But they also lost four of their last ten down the stretch last season and fell behind 3-1 in the Finals—and still won.

Should anyone be worried about the Cavaliers? Eh—it’s human nature to be worried when things are not going well. But there is a reason why Dan Gilbert pays his team what he does. These guys are good, but in an 82-game season even the best of the best are going to get tired, have a bad game, or get into a rut.

Now if they are still in a rut headed into the All-Star break—then fans may want to worry (but just a little).