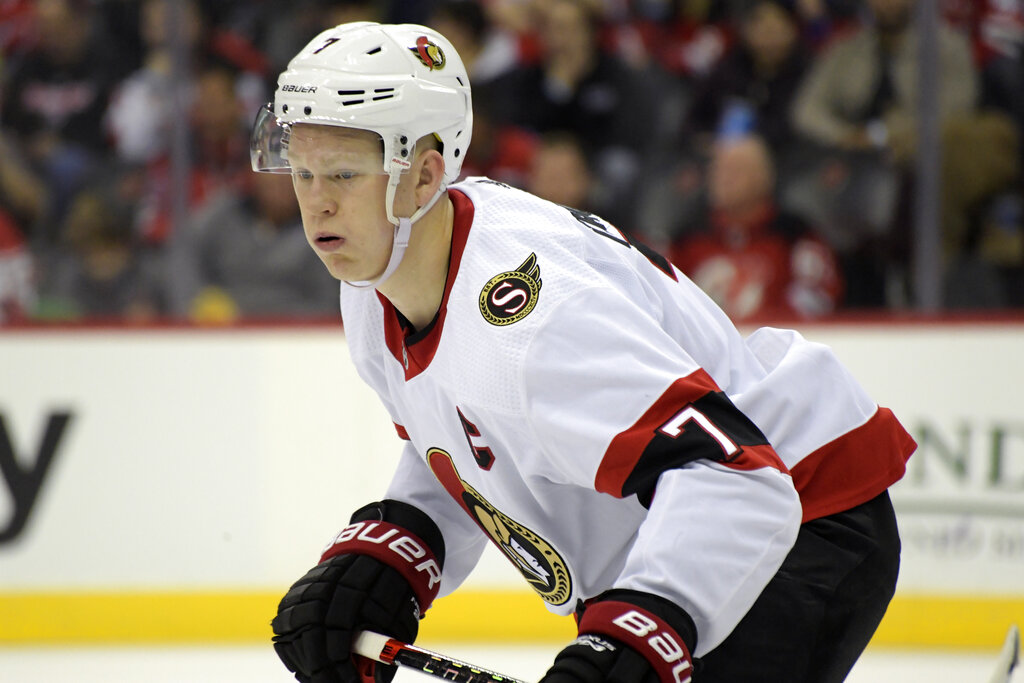 A pair of Eastern Conference clubs, at opposite ends of the standings, face one another on Thursday, April 28 when the first-place Florida Panthers (57-17-6) visit the 13th-place Ottawa Senators (32-41-7). Panthers (-296) at Senators (+235) appears like a mismatch, according to the moneyline odds. Find more below on the Panthers vs. Senators betting line, injury report, head-to-head stats, best bets and more.

Computer Predictions for Panthers vs. Senators

Betting Tips for Panthers vs. Senators

Our best bet is Panthers on the moneyline at -296 and Senators (+1.5) against the spread after digging through all of the key trends and stats for this matchup. Our computer predicts the scoring will stay under the total of 7 goals.