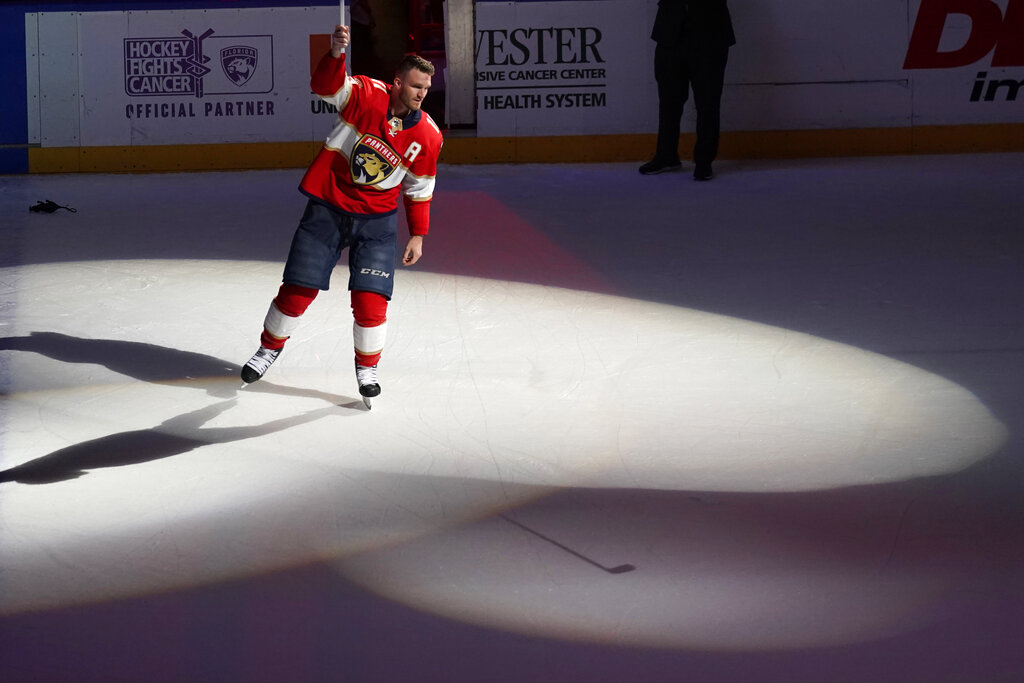 The Florida Panthers (56-15-6) will host the Toronto Maple Leafs (51-21-6) on Saturday at 7:00 PM ET, in a game featuring two of the best clubs in the Eastern Conference. The Maple Leafs are underdogs away from home, at +145, and the Panthers are -176. Find more below on the Panthers vs. Maple Leafs betting line, injury report, head-to-head stats, best bets and more.

After taking a look at all of the key trends and stats for this matchup, our best bet is Panthers on the moneyline at -176 and . Our computer picks see the scoring going under the total of goals.