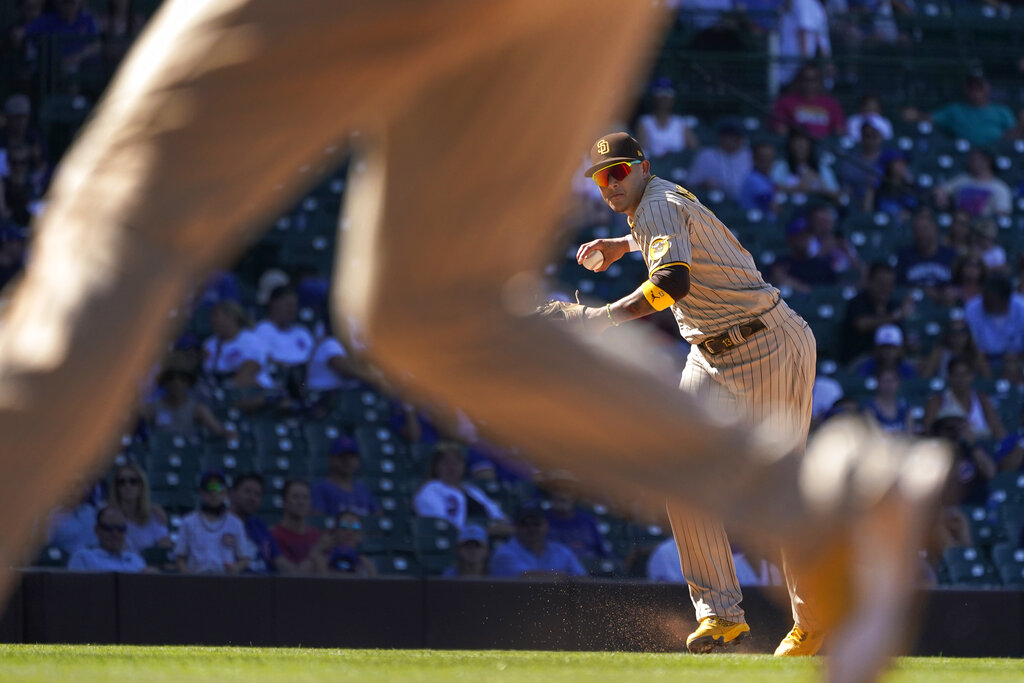 Following a big two-homer game last time out, C.J. Cron leads the Colorado Rockies (28-37) into action as +120 underdogs against the San Diego Padres (41-25). First pitch from Coors Field at 9:10 PM ET on Saturday. Nick Martinez will get the ball for San Diego while Colorado counter with German Marquez.

Computer Predictions for Padres vs. Rockies

Betting Tips for Padres vs. Rockies

After analyzing all of the key trends and statistics for this matchup, our best bet is the Rockies on the moneyline at +120. Our computer prediction sees the scoring going under the total of 11.5 runs.