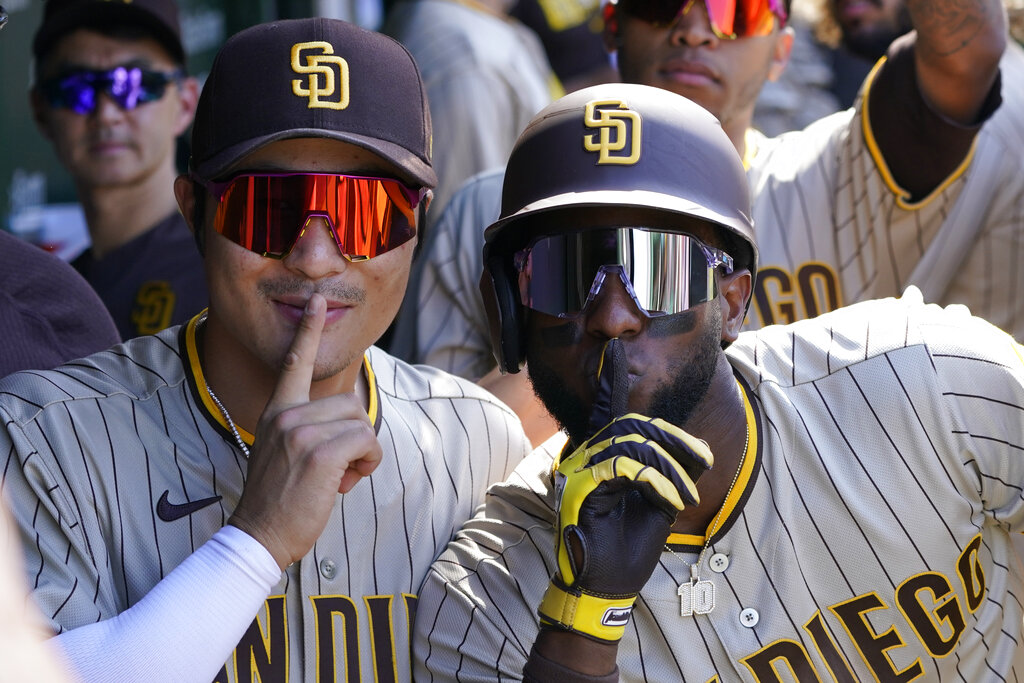 Following a four-hit effort in a loss to the Guardians, Brian Serven leads the Colorado Rockies (27-37) into action as +133 underdogs against the San Diego Padres (41-24). The game gets underway from Coors Field at 8:40 PM ET on Friday. San Diego’s MacKenzie Gore gets the start, and he’ll go against Colorado’s Kyle Freeland.

Computer Predictions for Padres vs. Rockies

Betting Tips for Padres vs. Rockies

After taking a look at all of the key trends and statistics for this matchup, our best bet is the Rockies on the moneyline at +133. Our computer prediction sees the scoring going under the total of 11.5 runs.