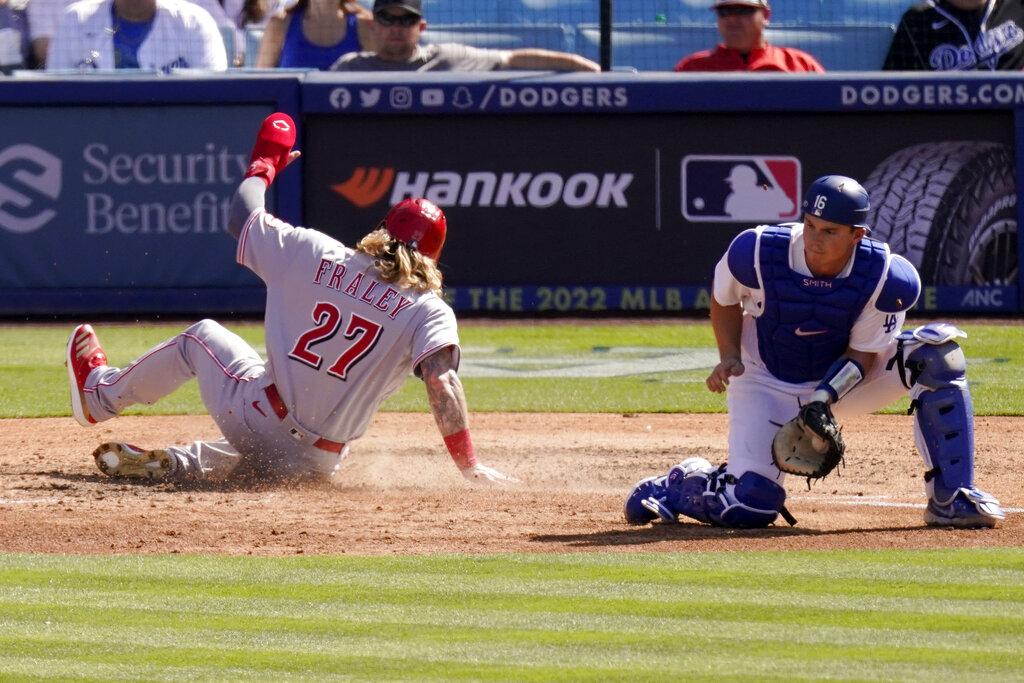 Seeking their 12th win of the year, the San Diego Padres (11-7) are favorites (-175) on the moneyline when they take on the Cincinnati Reds (3-14) Wednesday at 6:40 PM ET. MacKenzie Gore will get the ball for San Diego while Cincinnati counter with Vladimir Gutierrez.

We have the Reds on the moneyline at +150 on the moneyline as our best bet in this game after digging through all of the key stats and trends for this matchup. Our computer picks see the scoring going over the total of 8.5 runs.